ICC CRICKET AFG vs WI Pre Info: West Indies, who have had a very limited positive outing in the ongoing ICC World Cup 2019 will look to finish their campaign with a win when they go up against Afghanistan on July 4 (Thursday) at the Headingley in Leeds. 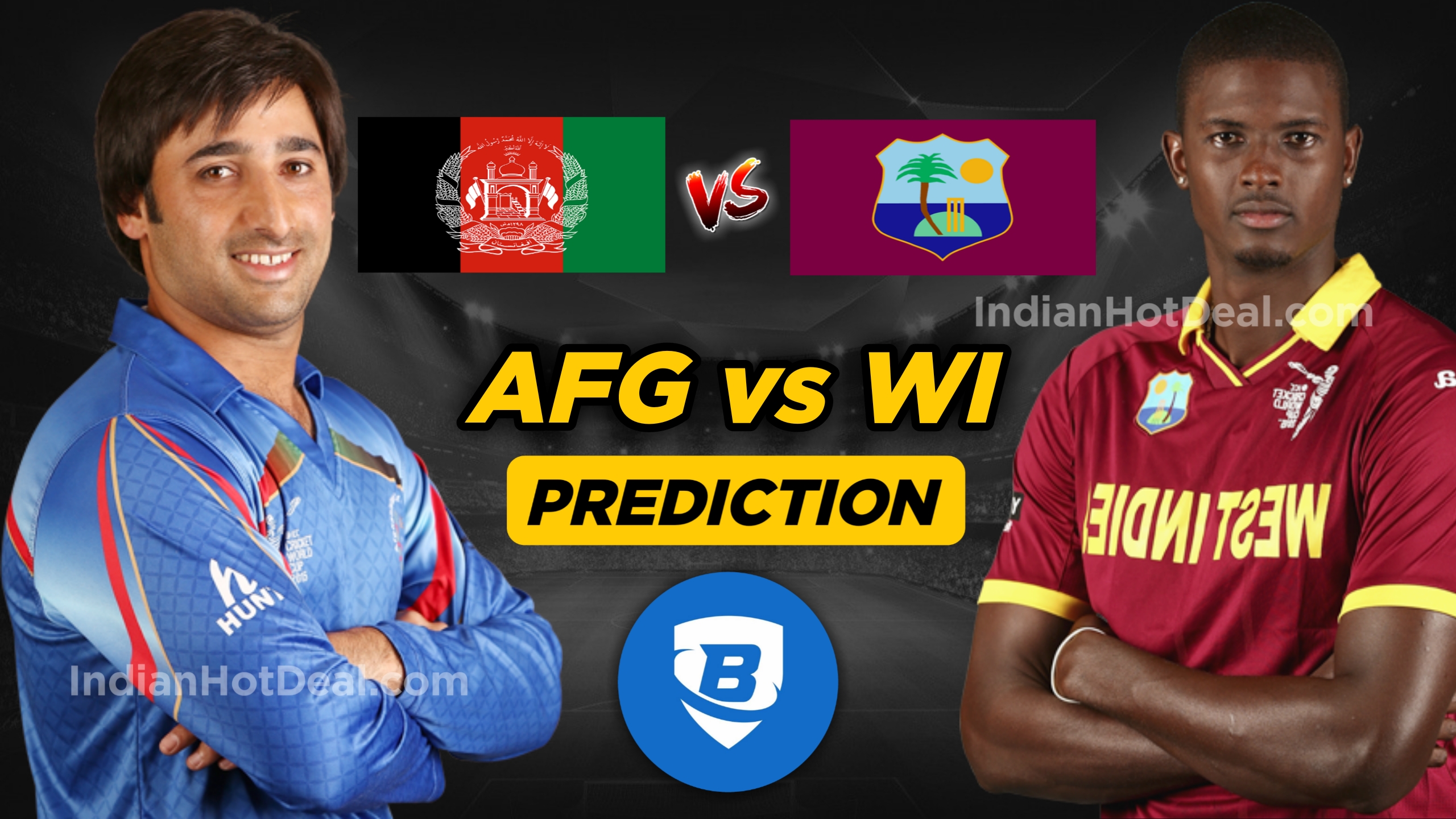 While both Afghanistan and West Indies are out semi-final race, there’s a lot of pride to play for. Here’s all you need to know about the Afghanistan vs West Indies match. 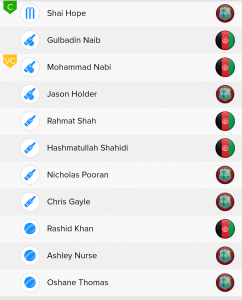 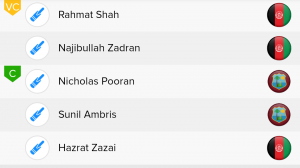 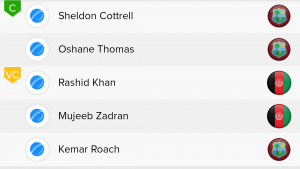 NOTE: While selecting your team, consider the points and make your own decision and make sure to edit the team if there is some change after the toss when playing xi is announced. So, taking help from above post make AFG VS WI BalleBaazi Fantasy Team.