Alzarri Joseph was born on 20 November 1996 In Antigua WestIndies. He was good at bowling since he was a child. His father, Alva Joseph, member of the Leeward Islands Cricket Club.with a Very Good Performance at Domestic Level He got Selected for U19 World Cup Took 13 Wickets in Just 6 Matches and he became Highest wicket-taker for WestIndies In the Tournament On 9 August 2016, he Made His International Debut for WestIndies Against India.

In February 2019 he Was playing a Test Match Against England and It’s the Saddest Period Of his Life Where he got news of his Mother Demise Since he was representing His Nation Refused to Attend the Funeral And when On to Take Crucial Wickets for Team.

He was selected in the 2019 Indian Premier League (IPL) under the Mumbai Indians franchise. Played his First match against Sunrisers Hyderabad Took 6 wickets In just 3.4 Overs and Broke 11 Years Old Record Of Best Bowling Figures.

Nature on the field: Calm 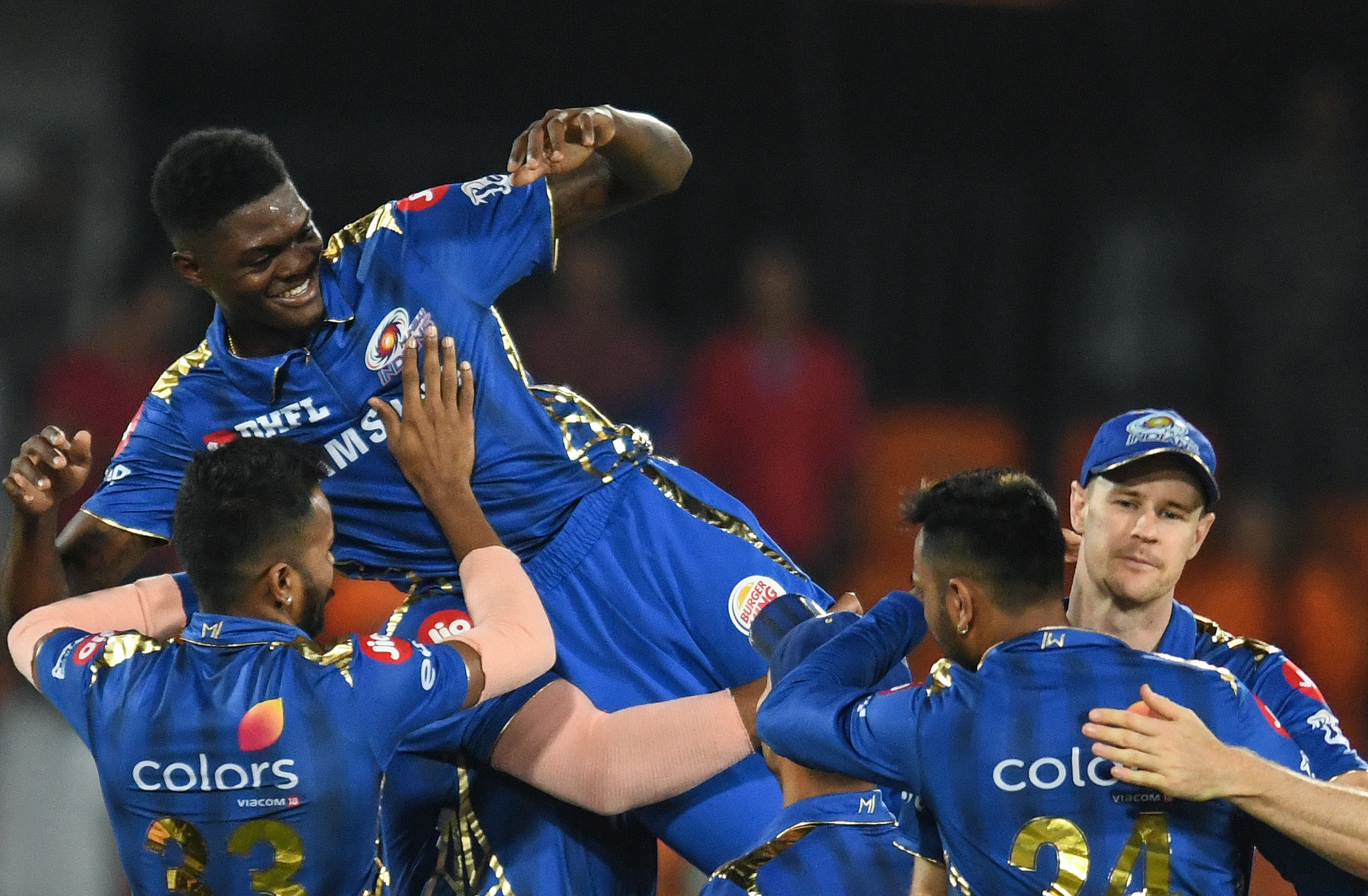 hope you guys will love this article Alzarri Joseph biography, you can also check out more cricket news by clicking here, play fantasy cricket on dream11 to win some real cash.