NZ vs AUS Dream11 Team Pre Info: New Zealand will take on Australia in the 5th T20 of the 5-match T20I series. New Zealand started the series pretty well as they won the 1st and 2nd T20 quite comfortably but the hosts are looking a bit off coloured as they have lost 2 matches in a row and the series is level now New Zealand have to work on their batting unit as they got defeated in both matches coz of their batting lineup.

On the other hand, Finally, Australia is on the winning track they are doing pretty well since the start of the series but somehow Australia was losing the key moments in the 1st and 2nd T20 but after that, they have made a great comeback by winning 2 games in a row and now Aussies are aiming a series win as they are just 1 victory away from it and they will surely try to continue the winning form here in 5th T20 to grab the series. 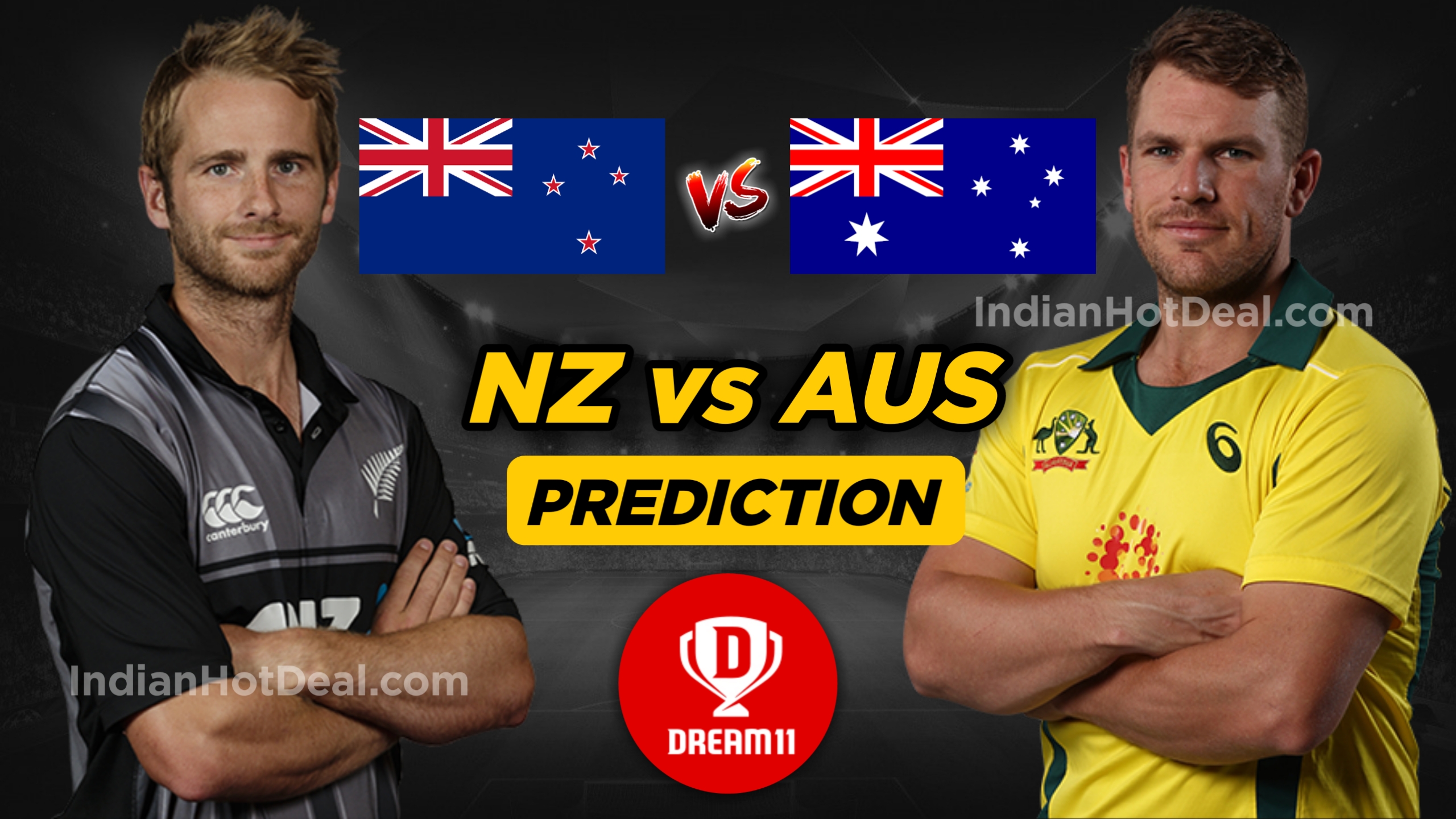 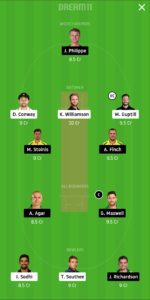 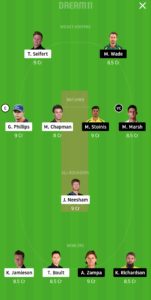 NOTE: While selecting your team, consider the points and make your own decision and make sure to edit the team if there is some change after the toss when playing xi is announced. So, taking help from the above post makes NZ vs AUS Dream11 Fantasy Team Prediction For Today’s Match! 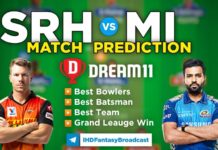 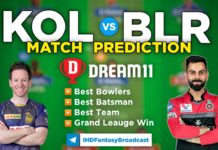 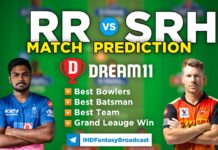