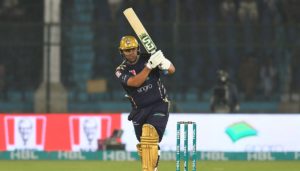 Known as the next big sensation in Pakistan Cricket, the young kid “Azam Khan” who was being trolled for heavy bodyweight proves everyone wrong when he played some sensational knocks for Quetta Gladiator in PSL 5. Though he had not played much cricket before PSL which creates a bit of controversy. But his innings of 30 balls 46 against Karachi Kings after the early fall of wickets where Azam show grit and character in pressure situations.

During his early days, Azam idolizes Caribbean beast Chris Gayle due to his immense power hitting. Azam Khan’s hard-hitting abilities catch the sights of the cricketing world. Apart from his batting, Azam also himself proves handy behind the wickets which increases his demand in franchise cricket. His all-around abilities with the bat and gloves earned him a spot in different leagues like SLPL, T10 league. He performed according to the expectations under the mentorship of his father. 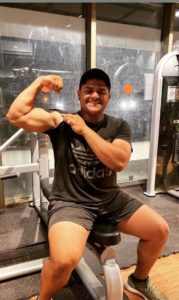 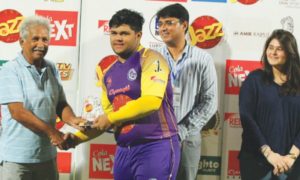 Controversies did by Azam Khan

The All Out Cricket Post Interview of Azam Khan

I hope you guys will love the article about Azam Khan biography, you can also check out more cricket news by clicking here, play fantasy cricket on dream11 to win some real cash.