WI vs BAN Pre Info: The two-match Test series between Bangladesh and West Indies will commence on February 3rd. The last time when West Indies toured Bangladesh, Bangladesh won that series by 2-0. They will come into this match high on confidence after a clean sweep in the three-match ODI series.

West Indies will miss many of their key players in this series. It will be a tough ask for this inexperienced squad to come away from the subcontinent with a series win. However, Bangladesh’s own struggles in the red-ball game, combined with the pace attack of Shannon Gabriel, Alzarri Joseph, and Kemar Roach, should give them hope. 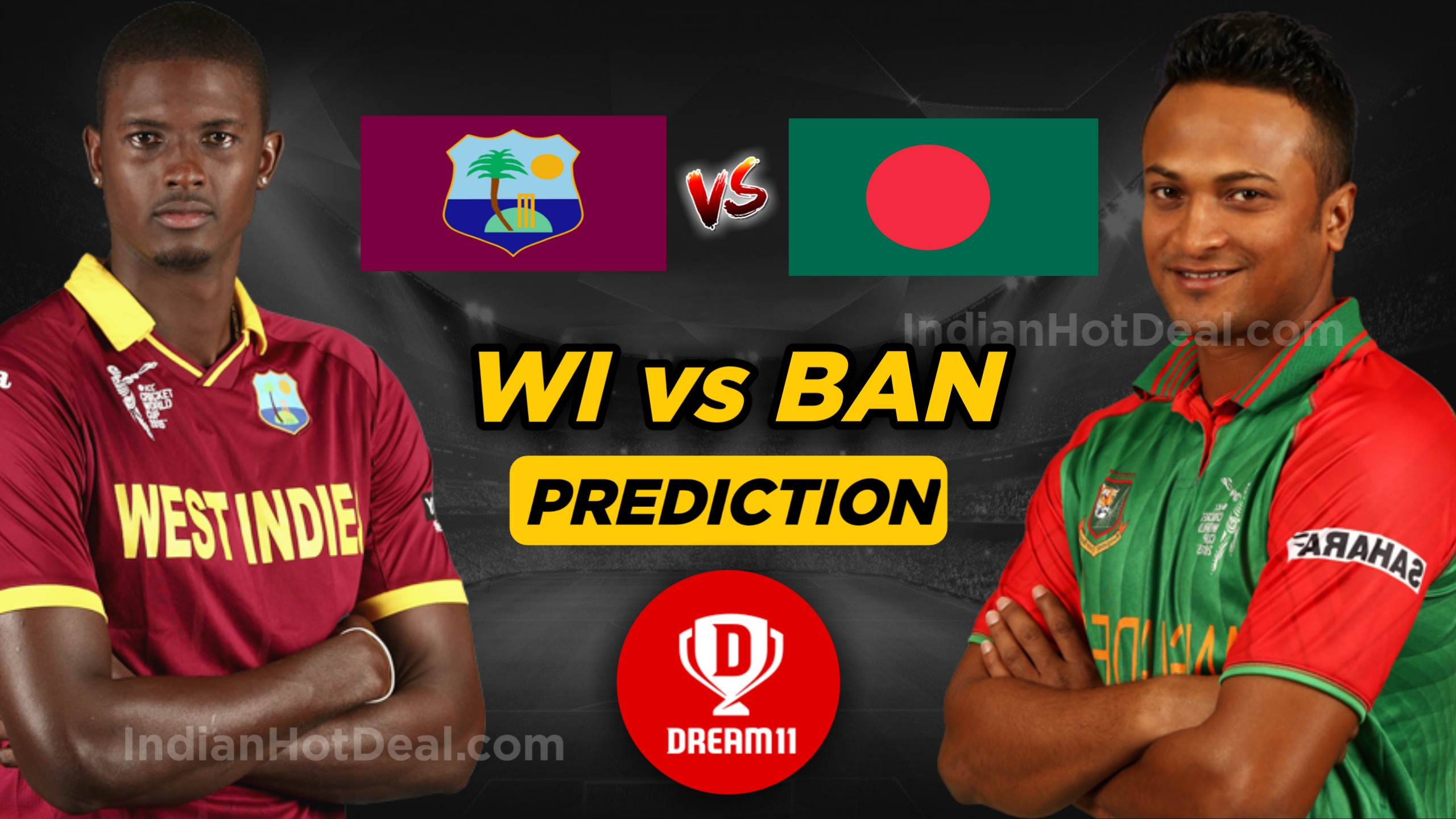 The first Test of the two-match series between Bangladesh and West Indies will be played at the Zahur Ahmed Chowdhury Stadium in Chattogram. 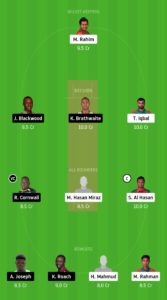 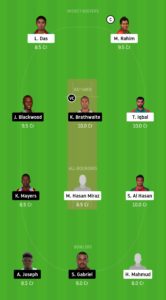 NOTE: While selecting your team, consider the points and make your own decision and make sure to edit the team if there is some change after the toss when playing xi is announced. So, taking the help from above post make WI Vs BAN Dream11 Fantasy Team.