Bangladesh’s hired Jon Lewis as Batting Coach for West Indies for their next two series against West Indies and New Zealand.

He replaced Neil McKenzie who stepped down from the role in August. Previously Bangladesh assigns Craig McMillan as batting consultant for the Sri Lanka Test series which is postponed due to covid-19. This time he was not able to take up the role due to family bereavement. 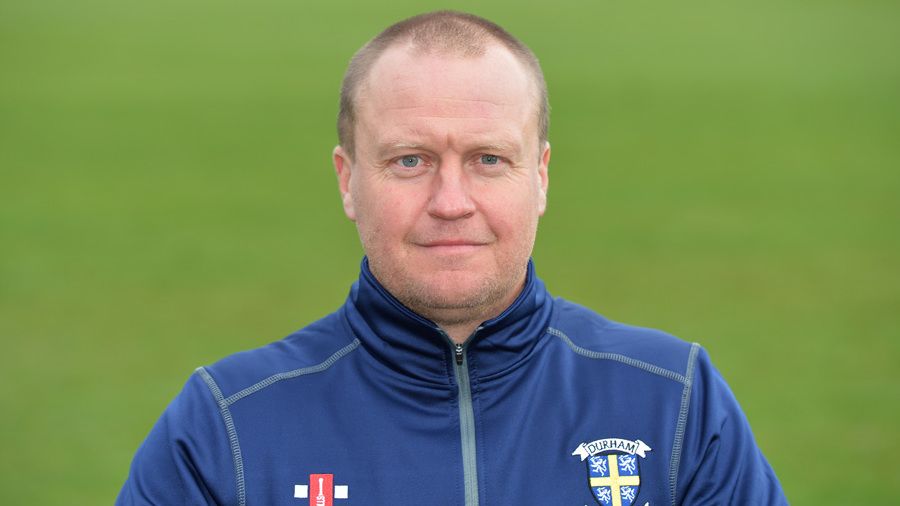 “LeWIS is coming in a day or two, after which we will speak in person,” Akram said.

“We had three or four coaches in our shortlist but we considered his experience. After discussing the shortlist among ourselves, including the head coach, we decided to select him. Due to the pandemic, nobody wants to go on a long-term contract. We will see him for a couple of series and then see if we can keep him for a longer period.”

Lewis is an experienced coach and also appointed to Sri Lanka in December 2018 he oversaw their progress during the 2019 World Cup. He was a famous and experienced county player, having scored 16 first-class centuries in a playing career. He also won three trophies as Durham’s head Coach between 2013 and 2016.

He also appointed as England’s batting coach, after working with the one-day team ahead of their matches against Ireland in 2020.

McKenzie was appointed as batting consultant for the Bangladesh cricket team in July 2018 and he remains coach now for the team. The BCB wanted McKenzie to fulfill the role for the Test series in Sri Lanka, even he was predominantly Bangladesh’s white-ball coach, but he pulled out for the team due to some family reasons.

Meanwhile, Daniel Vettori will continue to remain in New Zealand due to the country’s “strict and limited” Covid-19 protocols and will join the team when it reaches New Zealand next month.

“We have also run into trouble with Vettori, who wanted to come . But there are a lot of difficult formalities when someone returns to New Zealand. Anyone going out of the country has to mention when he or she is returning, and then the quarantine facilities are limited. He is going to join us when we go to New Zealand next month, and in the meantime, Sohel Islam will take his place.”

Bangladesh will be going to play 3 ODIs and 2 Test Matches against West Indies which will be started from 20 January and will continue to 15 February before leaving for New Zeland for 3 ODI and 3 T20 Matches.