Brian Lara Biography: Brain Charles Lara was born on 2nd May 1969 at Santa Cruz Trinidad and Tobago. He had 11 siblings at the age of 9 his father Had Demised. His Father and elder Sister Identified the Batting Talent In Lara And Joined Him in the local Cricket Coaching Center at the age of 6. At the Age Of 14, He Started His first-class Cricket Career with His Friend Michael. 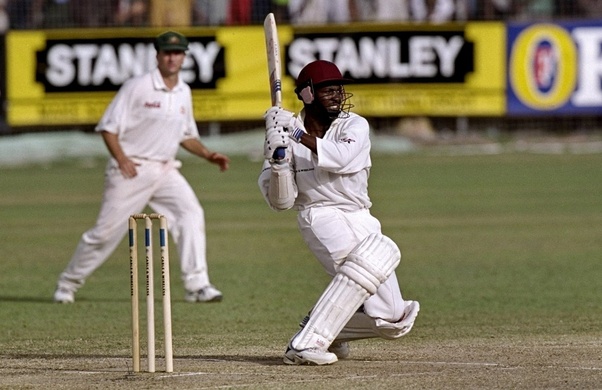 In 1984 Brian Lara First Represented Westindies in Under19 Level.And after eight years in 1988 He Made his debut in Trinidad and Captained the WestIndies B Team In the following Year. In 1990 when WestIndies Cricket was struggling for good players that were the Period when Brain Lara Entered into WestIndies Team.

He Recorded the Highest Ever Test Score 400* Runs and even in First Class Cricket he scored 500 runs in an Innings. Lara is An Former legendary Batsman of WestIndies He is One of the Most Gifted Player The World has Ever Seen. hope you guys will love this article Brian Lara biography, you can also check out more cricket news by clicking here, play fantasy cricket on dream11 to win some real cash.