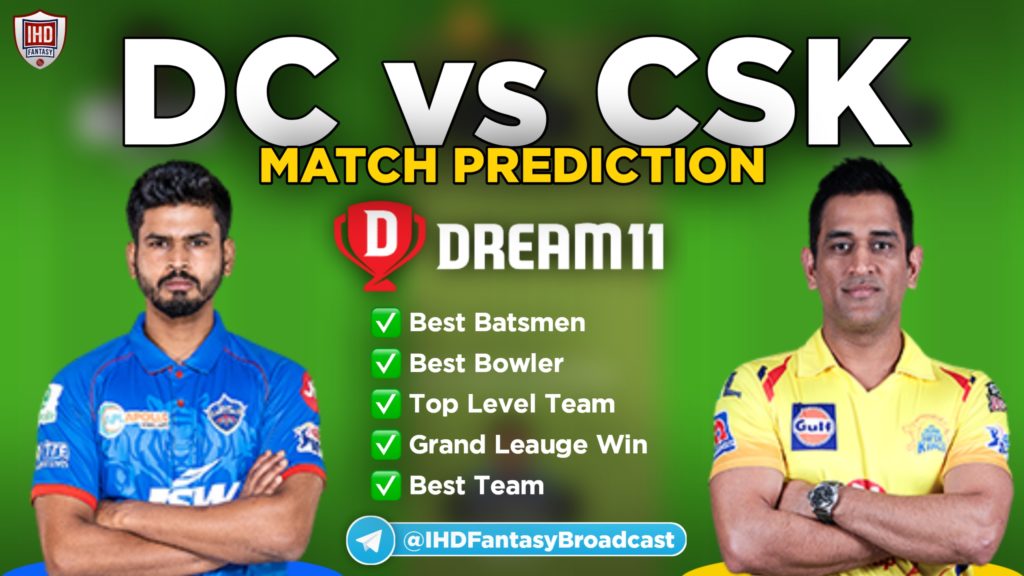 Dream11 IPL has picked up pace after starting off in spectacular fashion. Chennai Super Kings who started their season with a victory against Mumbai Indians in the first game drew a lot of criticism in their second game after their unusual approach while chasing the target. The skipper of the side MS Dhoni was criticized for ‘intent.’ However, his blistering sixes during the rear end of the game just made his immense talent visible to his fans and the pundits. Injuries have weakened the team and they would hope to see Ambati Rayudu in their XI after struggling without him in the second game.

Dhoni’s brigade will face high flying Delhi Capitals who won the game from the jaws of defeat in their first match. The Delhi Capitals looks like one of the favorite sides in this edition and has a well-balanced team which seems to work like a well-oiled machine. The injury to Ravichandran Ashwin might be the only issue for the team management who would be extremely happy with the additions they made in the auction. The addition of Stoinis and Hetmyer has made them an extremely dangerous side and they would take the field as favorites.

The wicket in Dubai International Cricket Stadium has something for everyone. The average score on the wicket is around 160 and both the bowlers and batsman have enjoyed bating on the wicket. The ball comes fairly well on the bat and batsmen can play their shots once settled on the wicket. On the other hand, the seamers get enough swing and seam moment on the wicket and may prove dangerous in early overs. The spinners have also enjoyed bowling on the track.

CSK vs DC: Head to head 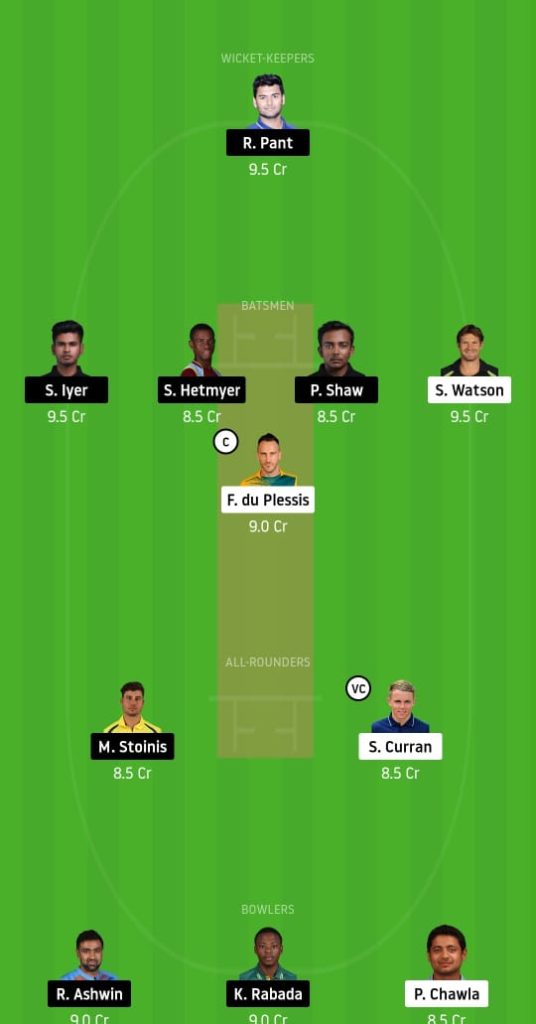