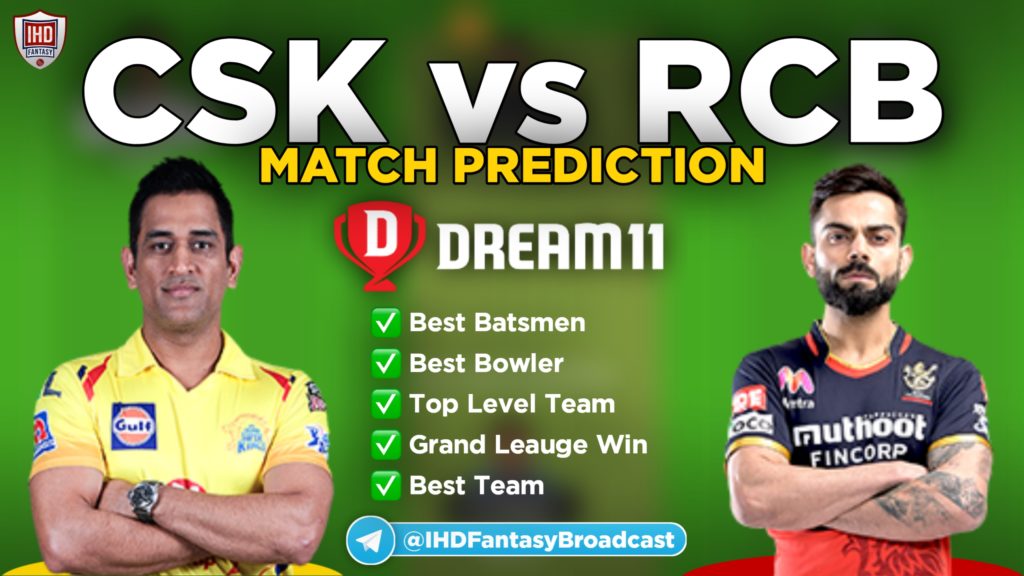 Chennai Super Kings will face Royal Challengers Bangalore in the 25th game of the season. Both the sides have had contrasting starts to their season with Chennai Super Kings enduring the worst start to their IPL campaign in history. The absence of Suresh Raina has hit the team very hard and they have struggled for any sort of stability in the middle order. Form of Kedar Jadhav and MS Dhoni has attracted criticism from all the corners of the World and the side looked hapless in several games. Bowling lineup is arguably the weakest in the league and the exclusion of Imran Tahir is beyond comprehension. However, traditionally Chennai has done extremely well against Bangalore and they look like the best chance for Chennai to make a comeback in the league.

On the other hand, Royal Challengers Bangalore is looking much balanced than the other seasons. The management has hinted at the inclusion of Chris Morris who might get a place in the playing XI at the expense of Isuru Udana. Washington Sunder looks like the MVP for the team in the bowling department. However, consistency remains a problem for the team and they would look to be more consistent in the upcoming games. The game should be a classic clash between Virat Kohli and MS Dhoni.

The wicket at Dubai has started to slow down with time and spinners have received assistance on the wicket. However, pacers still enjoy good bounce and pace in the initial half. Toss becomes an extremely important proportion on the wicket as the pitch gets better to bat on as the game progresses.

The weather in Dubai will remain a typical UAE weather with hot and humid conditions a norm during playing hours. The temperature is expected to remain at 25-29 degrees Celsius whereas the humidity will reach a torrid 90%. The chances of rain are negligible. Heavy due in expected in the second half of the match.

CSK vs RCB: Head to head 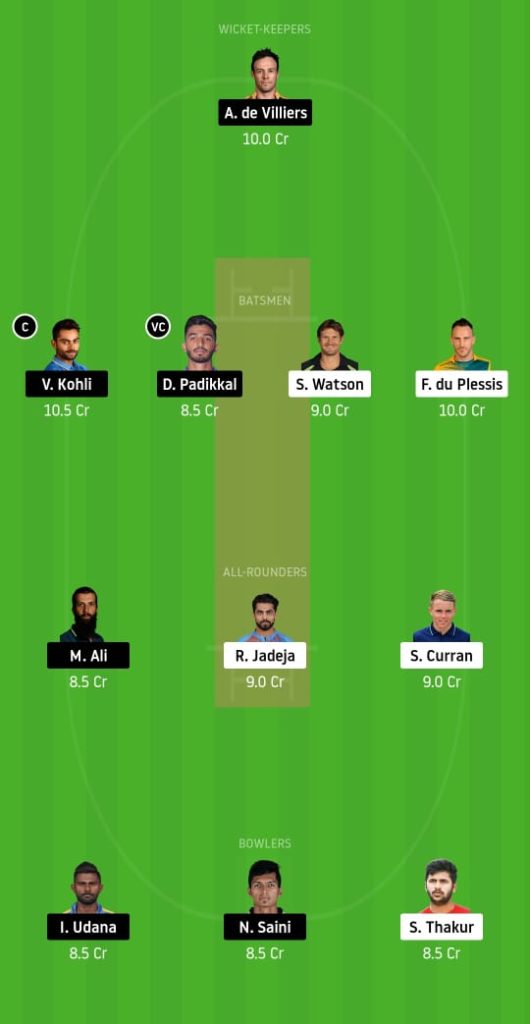 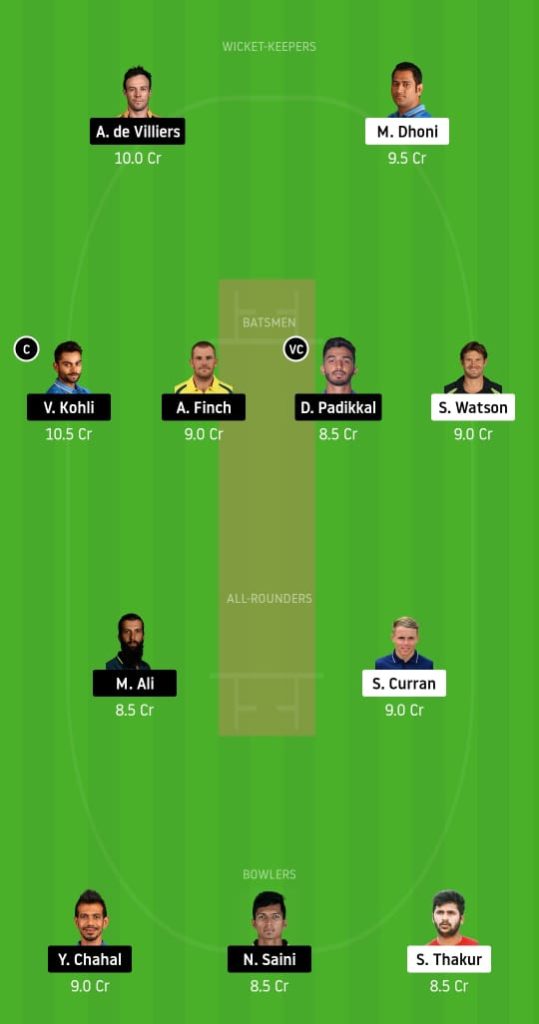 While selecting your team, consider the points and make your own decision and make sure to edit the team if there is some change after the toss when playing XI is announced. So, taking help from the above post make CSK vs RCB Dream11 Team. 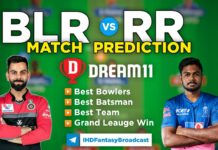 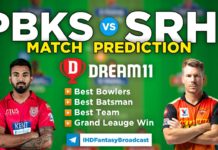