David Wiese is a South African cricketer, who was born on 18 May 1985. His full nae is David Michael Wiese. He is from Roodepoort. he is now playing for franchise leagues. He retired from International Cricket in 2017.He even represented his national team. He is now playing for Lahore Qalandars in PSL.

He played Hong Kong Cricket Sixes in 2019, he was the leading wicket taker. He played for Benoni Zalmi in the first season T20 Global League. He made his international debut against New Zeland on 19th August 2015. He signed a Kolpak deal with Sussex County Cricket Club, which made him unavailable for South Africa. He took 41 wickets and crossed 500 runs for Sussex in 2018. 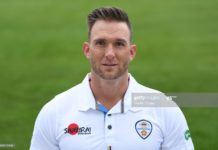 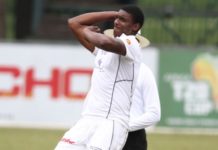 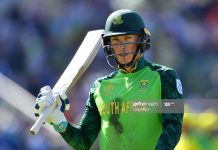