ENG vs PAK: Pre Info: After the first T20I between Pakistan and England was washed out due to rain, the two teams participated in an absolute thriller in the next game at Old Trafford.After the visitors put up an imposing 195/4 in their 20 overs on the back of captain Babar Azam’s 56 and Mohammad Hafeez’s 36-ball 69, England’s top  take their team over the line with 5 balls to spare. Jonny Bairstow scored an attacking 44, while Dawid Malan and skipper Eoin Morgan notched up stroke-filled fifties.Pakistan need a win in this game to salvage a draw in the series, and they will have to be at their best against an England side that is almost unbeatable in white-ball cricket. 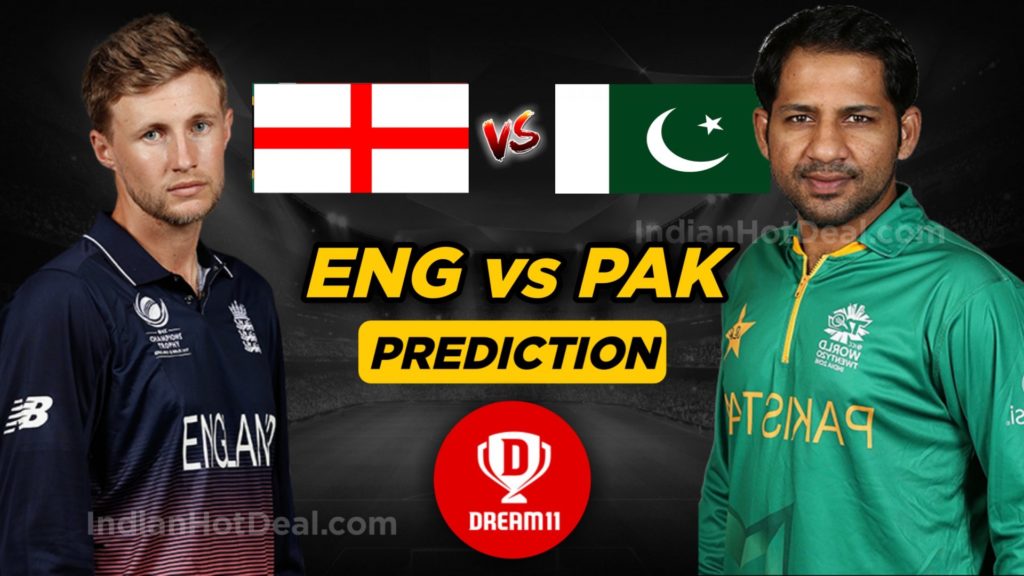 On the other hand, Pakistan must be disappointed after their loss in the test series. The first match also started on a dismal note for the side where they allowed Tom Banton to become the youngest English player to score a half-century in T20Is. The Pakistani team has a few experienced heads in the middle and that could prove to be the difference in what could turn out to be the most closely contested game of the tour. 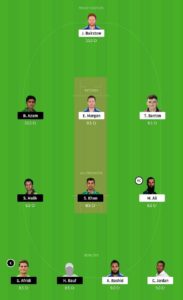 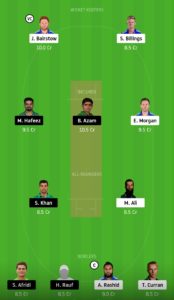 While selecting your team, consider the points and make your own decision and make sure to edit the team if there is some change after the toss when playing xi is announced. So, taking help from the above post make Eng vs PAK Dream 11 Team. 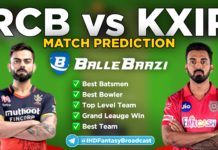 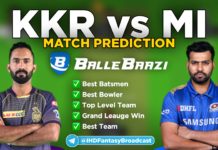