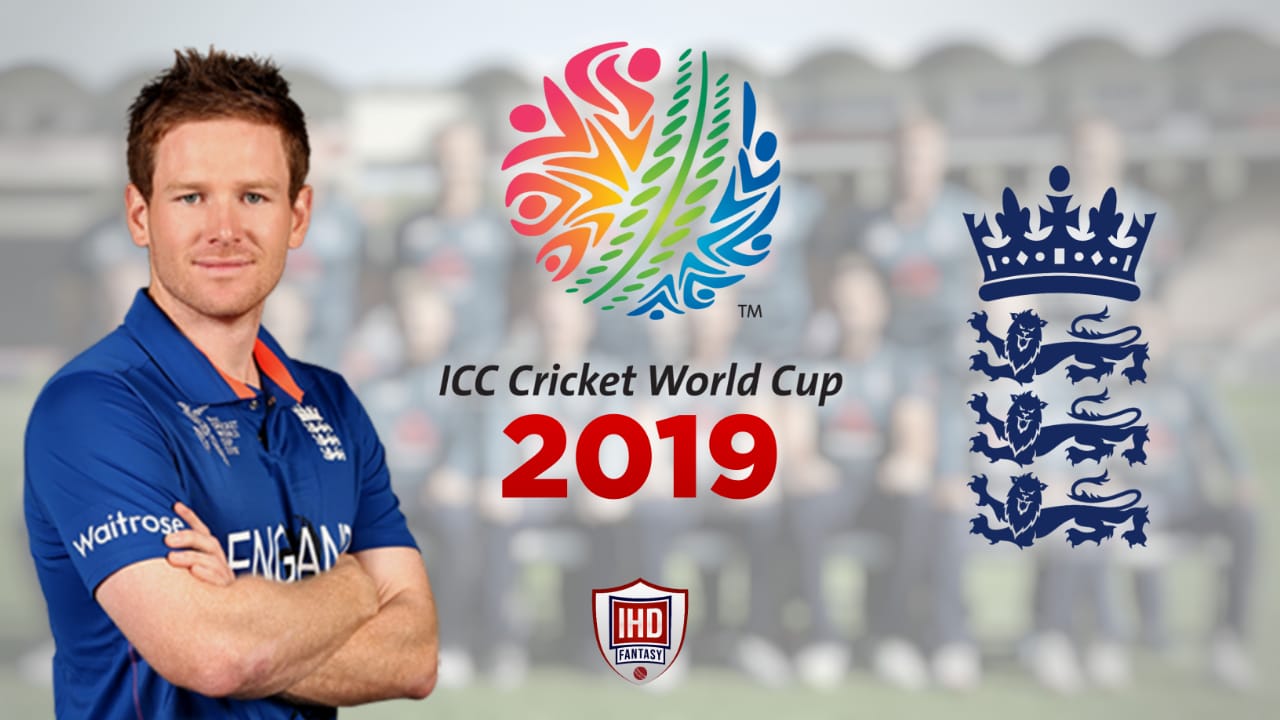 Here in this Cricket Post, we are going to list the England Cricket Team Full Squad with Players Name, Coaches whose are going to participate In ICC World Cup 2019.  As you all Know, ICC World cup 2019 is about to start from 30th May 2019 and it will end on 14th July 2019. We at IHDFantasy.com will cover all the ICC WC 2019 Tournament matches, Players Stats, And Also Will Provide Best Dream11 Team for ICC WC 2019. So, Covering all the ICC WC 2019 Broadcast, later on, First, we will review all the teams taking part in ICC World cup 2019 Tournament.

We are also going to discuss Team full squad, Player List and captain / Coaches name for all the Participant Country In WC 2019. On the bases of performances of all teams in recent time, here we are providing the key players and their record stats since last world cup, it will help you in creating the best Fantasy Cricket Team On Dream11 Or Other Fantasy Sites…

First, let’s have an eye on their 15 men squad selected in England Cricket Team 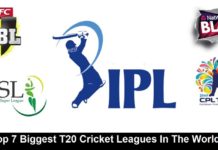 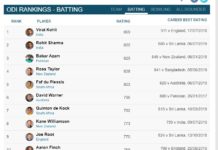 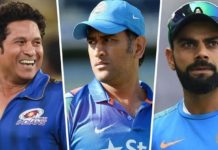 Top 10 Richest Cricketers In The World