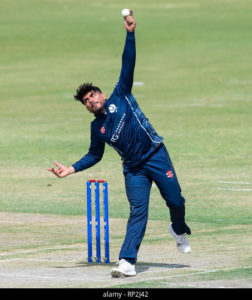 Born and raised in the United Kingdom But Hamza Tahir’s roots are from Pakistan. Later his parents moved to Scotland. He direclty brought into the squad to play a T20I game against Pakistan during their tour to the UK in 2018. In the next year 2019, he made his ODI debut against PNG, and in his next match, he grabbed a fifer and announced his arrival at the international level.

During his tour to Pakistan, he played club cricket in Multan and called it a memorizing tour of Pakistan. His Cousin Majid Haq already represented Scotland in Two ODI’s and Two T20I World Cups. Hamza was selected in the squad to play ICC T20I World Cup which was scheduled in UAE. He bowled exceptionally well throughout the event, and came into the limelight, and got recognition at a higher level. Early in his career, he’s already performing well and aims to be the best for his side. 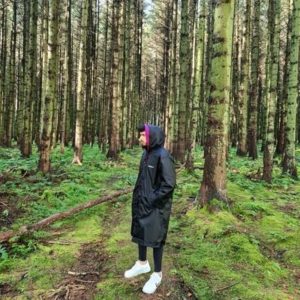 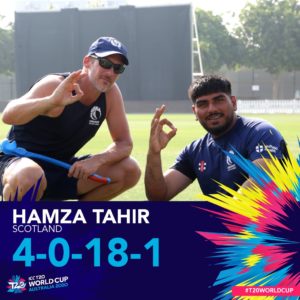 The All Out Cricket Post Interview Of  Hamza Tahir

I hope you guys will love the article about Hamza Tahir’s biography, you can also check out more cricket news by clicking here, play fantasy cricket on dream11 to win some real cash. 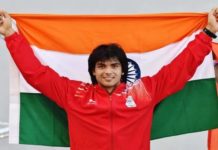 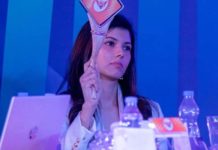 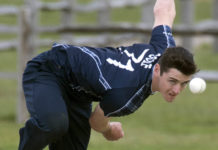