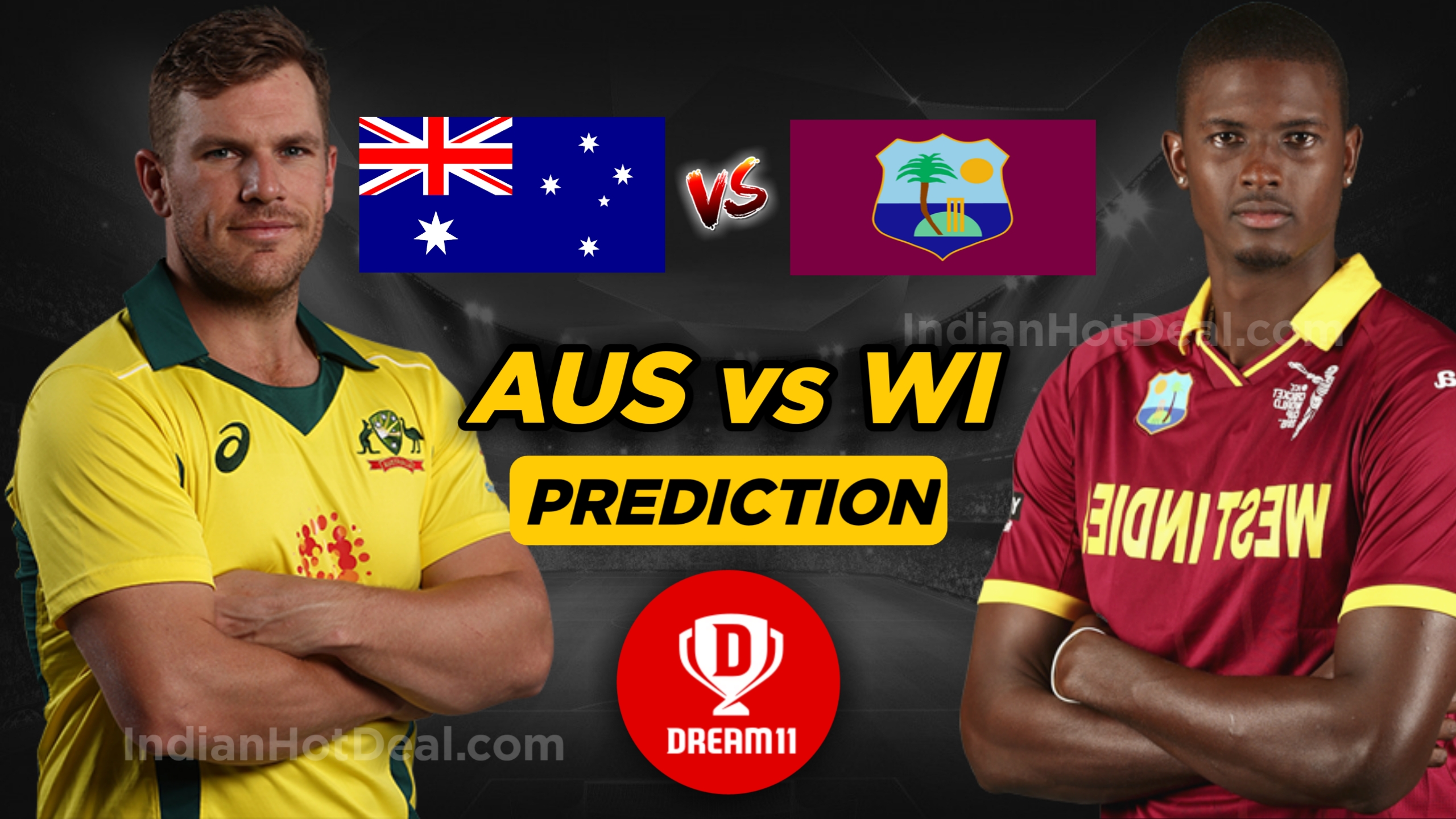 Defending champions Australia are back in action after a triumphant start to their 2019 World Cupcampaign as they face the formidable West Indies in what could be one of the standout matches of the season.

With the likes of Chris Gayle and Andre Russell complementing the youth and exuberance of Shai Hope and Shimron Hetmyer, West Indies have already proven their worth and firmly asserted their credentials as a genuine contender for this year’s World Cup. They now face the mighty Aussies boasting of perhaps the best bowling unit in the tournament and an in-form David Warner to bank upon. Pat Cummins and Adam Zampa were on song in their previous game as Mitchell Starc hit 150 kmph on multiple occasions.

It has been very tough to predict the English weather this season and once again, the cloud cover will welcome the teams at the venue. Showers are expected around 10 AM and we might be in for a delayed start

The Trent Bridge has often known to produce the featherbeds. The surface used for England-Pakistan encounter was a belter but the Windies won’t mind some help from the pitch. The team winning the toss is expected to bowl if the conditions are overcast.

AUS vs WI Head To Head While selecting your team, consider the points and make your own decision and make sure to edit the team if there is some change after the toss when playing xi is announced. so taking the help from the above post, make AUS vs WI Dream 11 Team. 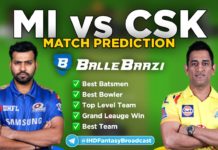 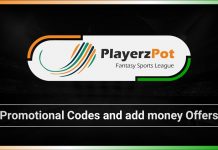 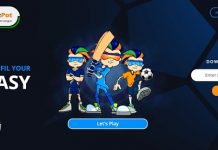