Former Pakistani captain and chief selector Inzamam ul Haq was born in Multan Punjab Pakistan on March 3, 1970. Inzy was from a cricket playing family he used to play with his brother in their home until Javed Miandad found him. Inzamam ul Haq started his domestic career with his hometeam Multan and got his call for Pakistan national team on 22 November 1991 vs West Indies.

Inzamam ul Haq has shown his potential since the start of his career but his career-defining inning came in the semi-final of 1992 world cup against New Zealand after that he never looked back. Inzy got the captaincy of the Pakistani team in 2003 and he remained the captain for 5 years. After his retirement, Inzamam joined Indian Champion League (ICL) where he played both seasons as captain. 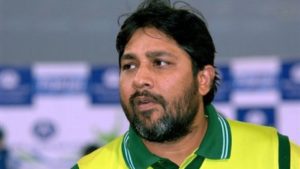 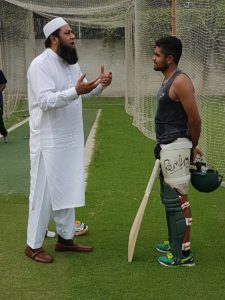 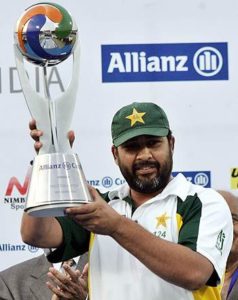 Controversies did by ( Inzamam ul Haq )

The All Out Cricket Post Interview Of Inzamam ul Haq

I hope you guys will love the article about Inzamam ul Haq biography, you can also check out more cricket news by clicking here, play fantasy cricket on dream11 to win some real cash.