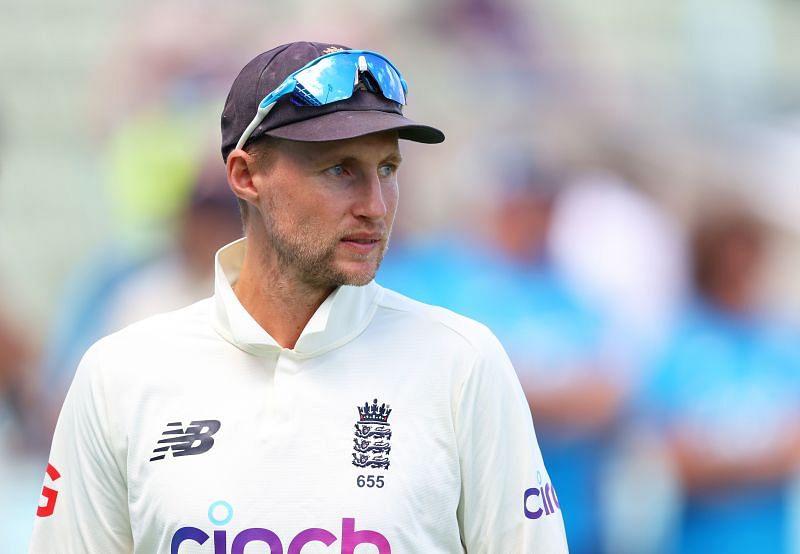 Former Australian off-spinner Nathan Hauritz feels England’s Test captain Joe Root could be playing his last-ever Ashes series end of this year. Root has spent an Ashes series as a skipper and also failed to stop Australia from retaining the urn in home conditions.

Nathan Hauritz shed information on Root’s traditional approach as a leader. He feels the England captain needs to take charge of things and lead by example.

Speaking in a video clip on the YouTube channel ‘Behind The Stumps with Anuj’, Nathan Hauritz told how the trio of Root, Jos Buttler, and Ben Stokes require to take it upon themselves to win the Ashes Down Under.

“I don’t see all of the England Tests, but I have seen Ashes Tests and there are different tactics where you wonder what he is thinking or doing. I think personally Joe Root should play a game of throwing caution to the wind. It could be his last ever Ashes series. He is going to have Buttler and Stokes back so those three batters should take on full responsibility,” Nathan Hauritz asserted.

Tim Paine is the right man to lead Australia into the Ashes: Nathan Hauritz

As far as Australia is concerned, Nathan Hauritz knows Tim Paine is still the right man to caption. The Australian Test skipper was under severe investigation after they lost the 2020-21 Border-Gavaskar Trophy to an injury-ravaged Indian side.

Nevertheless, Hauritz stressed how Paine had to lead an Australian team in development after the Sandpaper gate. He understands Paine has done a fantastic job so far and earns to lead the side at least until the end of the Ashes.

“I do think he (Paine) is the right man to lead Australia into the Ashes. He did an incredible job when he came on board and he has led that team outstandingly. I think the opportunity after the Ashes is for someone like Marnus or someone coming through pinpointed to lead the team. Paine is a world-class keeper and a very good captain and batsman. So I don’t see Australia making any change before the Ashes,” Nathan Hauritz concluded.