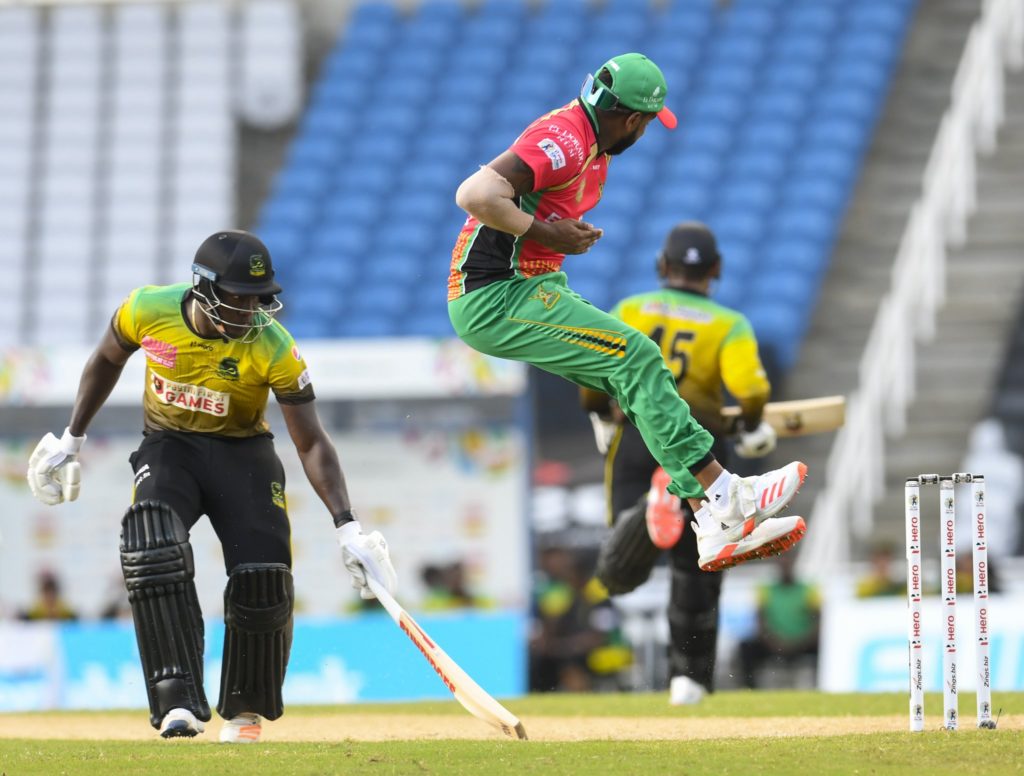 Jamaica Tallawahs and Guyana Amazon Warriors will go head to head for the third spot in the current table. Warriors are currently sitting on 3rd spot with four points after four games and are looking like a real proponent for the trophy. The side has a star-studded middle order with players such as Shimron Hetmyer, Nicholas Pooran, and Ross Taylor taking guard in the middle order. Brandon King, the undisputed star from the last edition opens the inning for the team in what can be arguably stated as the best batting order in the league. Warriors have also found a world-class bowling prospect in Naveen Ul Haq who was the star in their last win. Coupled with the experience of Imran Tahir, the bowling also seems seamless and makes Warriors as one of the early favorites in the tournament.  The team would be high on confidence after winning their last outing against Tallawahs.

On the other hand, the Jamaica Tallawahs have displayed a stark difference between their quality on paper and on filed performances. The team management recently attracted a lot of criticism for the batting position of Andre Russell who came to bat after the game was lost. The strength of Tallawahs lies in the quality of their all-rounders especially Andre Russell and Carlos Braithwaite coupled with their strength in the spin department. The team would like to get back against Warriors who defeated them in a low scoring contest in their last meeting. Batting position of Andre Russell will again be a subject of debate. 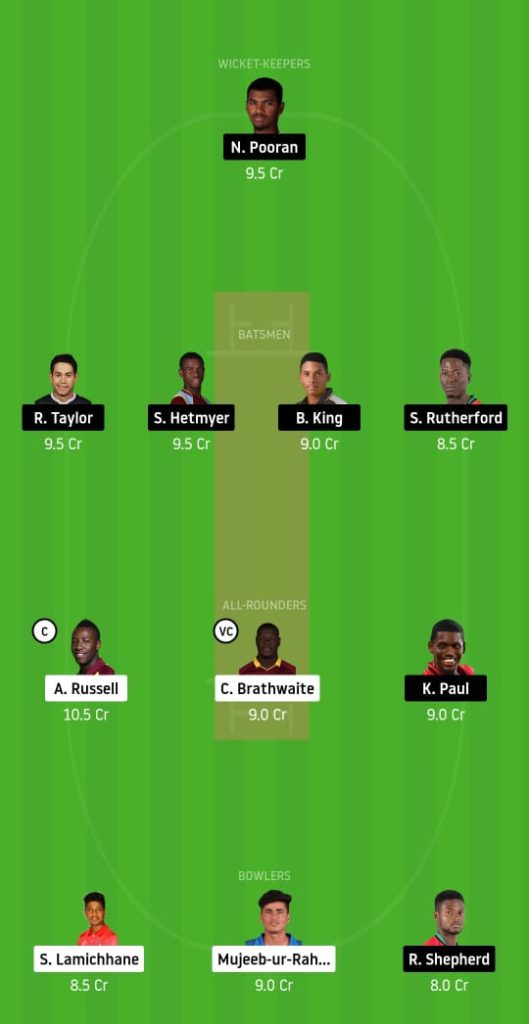 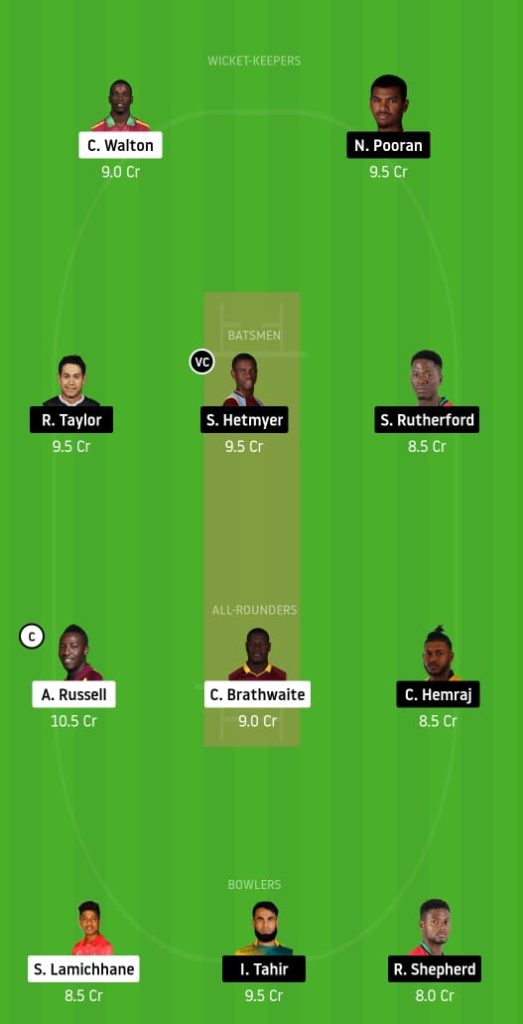 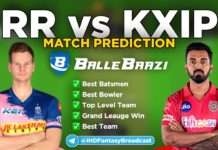 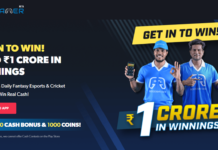 Good Gamer Referral Code : Get Rs. 15 On Signup / Per Refer 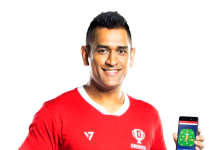