Born on 26 March 1985, Kedar Jadhav is an Indian cricket player. He is an All-rounder and occasional wicket-keeper. He played his first international match in November 2014 against Sri Lanka in the fifth match of the tour of India at Ranchi, scoring 20 runs off 24 balls before he was out stumped. He has represented 4 franchises in IPL namely Delhi Daredevils, Chennai Super Kings, Royal Challengers Bangalore, and Kochi Tuskers Kerala. 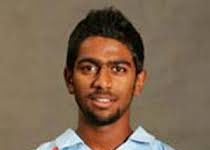 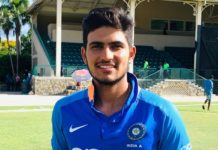 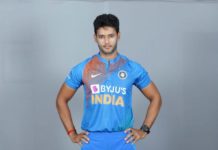