Kemar Roach Biography: Roach was Born on 30 June 1988 at Saint Lucy. He is a Right Arm Fast Bowler. in his starting career he keeps playing for Barbados and local Jamaican tournaments also for two years played in Deccan Chargers(IPL).

Roach’s outstanding performance keeps him in the team. His International T20 career started in 2008 against Australia where he bowled 2/29 in three overs and the same year made his debut in ODI. After one year in 2019 roach made Test debut against Bangladesh where he was the leading wicket-taker, in this series took 10 wickets at an average of 16.20.

In 2012 while pl aying with New-Zealand in Home ground won man of the series award for taking 12 wickets 1/5 wicket haul. In 2014 Roach missed a New-Zealand tour because of a sudden accident. Roach in his BMW car moving forward to home met with an accident where his car flipped over several times due to which he was hospitalized. 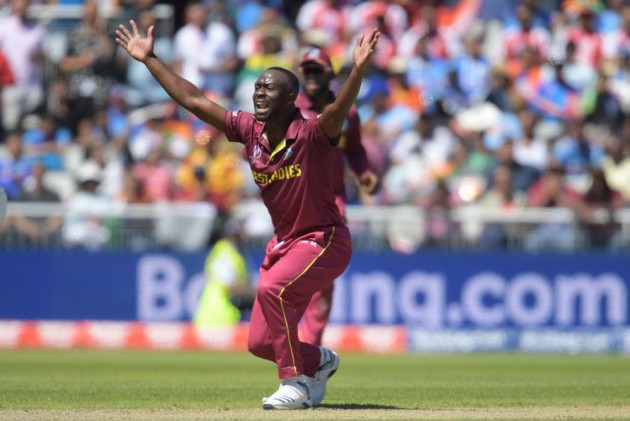 hope you guys will love this article about Kemar Roach biography, you can also check out more cricket news by clicking here, play fantasy cricket on dream11 to win some real cash.