The tall, right arm explosive fast bowler who likes to hit the dick very hard named Mark Wood is one of the fastest fast bowlers in the world right now. Wood made his first-class debut for Durham in 2011 and since then he’s an integral part of Durham. Being in the domestic circuit, Wood firstly entered in England’s squad in 2015 on the tour of West Indies but was unable to get a chance.

Mark Wood made his ODI debut against neighbours Ireland in 2015, in the rain-affected game he took his maiden wicket. He made his Test debut against New Zealand and surprised everyone with his sheer pace and aggression. Apart from International cricket, he had featured in various leagues across the globe. He was bought by IPL franchise Chennai Super Kings for INR 1.5 crores in 2018 IPL auctions. He just had played a single game and unable to show his talent. 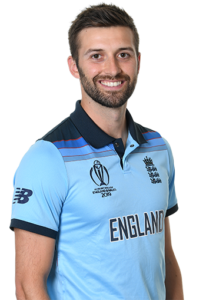 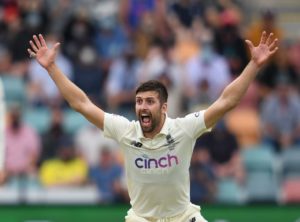 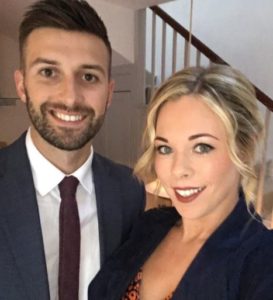 Controversies did by (Mark Wood)

The All Out Cricket Post Interview Of Mark Wood

I hope you guys will love the article about Mark Wood’s biography, you can also check out more cricket news by clicking here, play fantasy cricket on dream11 to win some real cash.