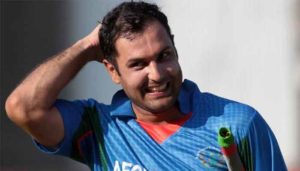 Nabi came into the limelight in a tour match against the Marylebone Cricket Club (MCC) in Mumbai, India where he smashed a ton in a big win which made former English captain Mike Gattingpraise him. Days after days Nabi started performing at big stages with his explosive hitting and also with his bowling abilities which made him the first player from Afghanistan to feature in the Indian Premier League IPL when he was picked by sunrises Hyderabad. apart from franchise cricket Nabi also plays a vital role during Afghanistan’s famous victories. he captained Afghanistan in ICC events from 2013 to 2015 but due to poor performances, he stepped down as a captain but continued as the key player of his side.

He announced his retirement from Test cricket to prolong his limited-overs cricket career in September 2019. Due to his all-round efforts both with the bat and ball, Nabi emerged as a vital player for any franchise in the world. he has featured in major cricketing leagues like IPL, BBL, PSL, CPL, and other leagues. As he’s growing old many franchises can expect a properly experienced mentor for their young players to groom them so they perform extraordinary at big stages 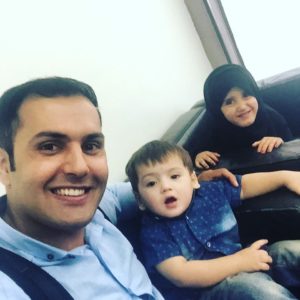 Controversies did by Mohammad Nabi

The All Out Cricket Post Interview Of Mohammad Nabi

I hope you guys will love the article about Mohammad Nabi biography, you can also check out more cricket news by clicking here, play fantasy cricket on dream11 to win some real cash.