QUE vs MUL Dream11 Team Pre Info: Quetta Gladiators will square off against the Multan Sultans in the 14th match of the Pakistan Super League 2021 on Wednesday. Quetta Gladiators are having a terrible tournament so far having lost all of the four matches they played. In their previous match, they lost to Islamabad United by 6 wickets. At the moment, they are at bottom of the table with no points to their name.

On the other hand, Multan Sultans are just ahead of the Quetta Gladiators, having won one match out of their 4 matches played in this competition. They currently hold the fifth spot in the standings with 2 points. Despite having many superstars in the likes of Mohammad Rizwan, Chris Lynn, and Shahid Afridi, they have failed to deliver as a team.

The 14th match of the Pakistan Super League 2021 will be played between Quetta Gladiators and Multan Sultans on 3rd March at National Stadium in Karachi.

The match is scheduled to start at 7:00 PM

The weather forecast says that it is going to be a perfect day for a cricket match on Wednesday.

The track at Ghadafi Stadium is expected to go in the favor of bowlers and the batsmen will have a tough time on this ground. 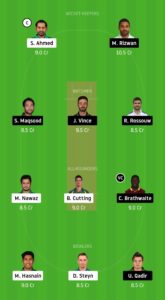 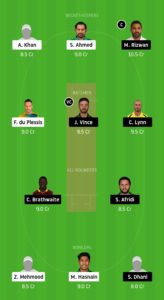 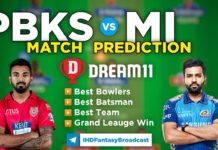