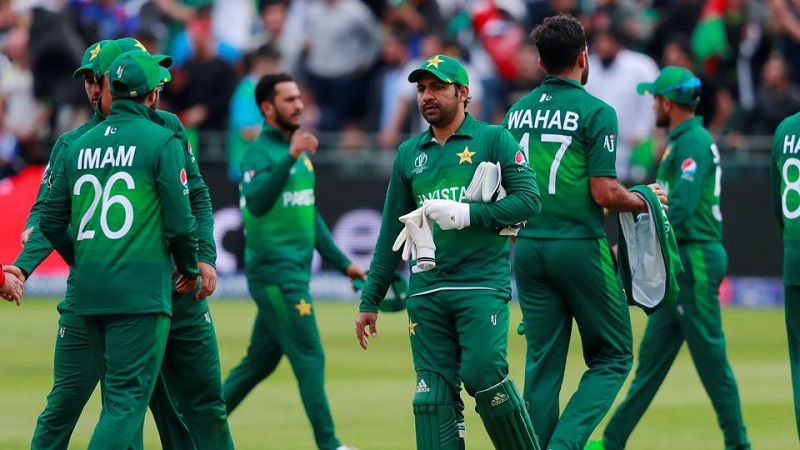 The Cheif selector Of PCB Muhammad Wasim announced the T20I squad in a press conference in Lahore. He made quite surprising changes in the team and exclude Mohammad Hafeez, Imam Wasim, Wahab Riaz, and Shadab Khan from the 20 men squad. Wasim Explained why these players are not included in the team because Hafeez is currently playing in the ongoing T10 League in Abu Dhabi.

However, the T10 League is going to end on 6 February 5 days before the T20I match starting date. But Wasim says if the player is not available for bio-bubble then we can not add them to the team. As for the other players, Imad Wasim was not playing due to some family issues, Wahab Riyaz has been dropped from the team, and Shadab Khan is currently injured thus he is not included in the 20 men squad.

Fakhar Zaman has been also left out from the team because he was not able to travel to New Zealand due to his illness.

Players Added in The 18 Men Squad:

Pakistan Cricket board provided the opportunity to a domestic player who is performing well to step up for this home series. Players like Zafar Gohar, Amad Butt, Zahid Mehmood, and Danish Aziz have been named to the squad. Asif Ali and Aamer Yameen have also added to the squad after a long time.

Must Read: MS Dhoni understand in which area to set, we just need to bowl: Imran Tahir statement

Hasan Ali is set to make his comeback in the T20I matches despite he did not perform so great in the first Test against Proteas. Mohammad Rizwan continues to be the preferred wicket-keeper in the squad. Babar Azam, the skipper, will be itching to perform after missing out in New Zealand due to injury.