Rovman Powell Was Born on 23 July 1993 in Jamaica. He is a Jamaican Player plays for WestIndies in International Cricket. Rovman Powell Is an All-rounder Represented West-Indies in ODI’S and T20’s.

In 2015 Started His Career from Combined Campuses. In his First Match Against Guyana, He was named as Man of The Match. In club Level, he Played for Jamaican Tallawahs in CPL Caribbean Premier League and Kolkata Knight Riders in IPL Indian Premier League. 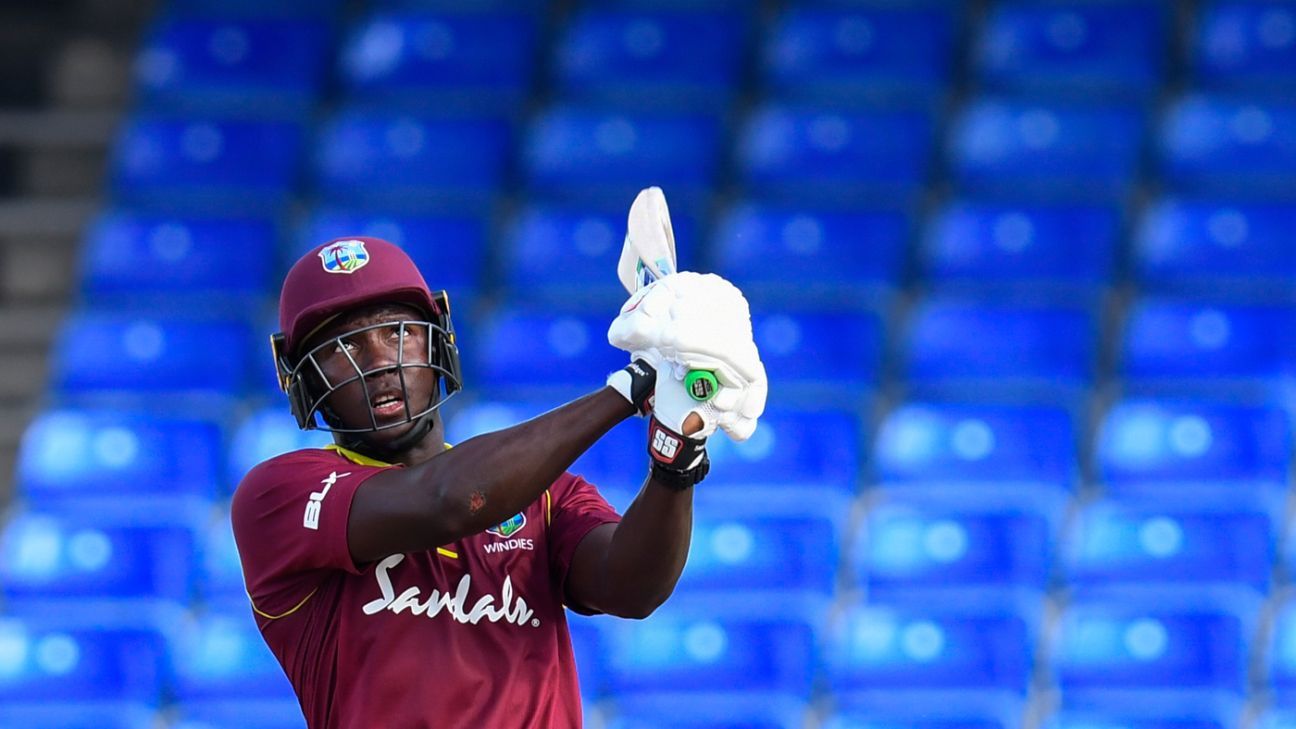 On 26 November 2016, he m ade his ODI’s Against Srilanka at Harare Sports Club. Scored 44 runs of Just 29 Balls With His Power Hitting Ability Posted a Respectable total for a team in First Innings.
In 2017 IPL auction Rovman Powell Bought By KKR Kolkata Knight Rider at 30 Lakhs. 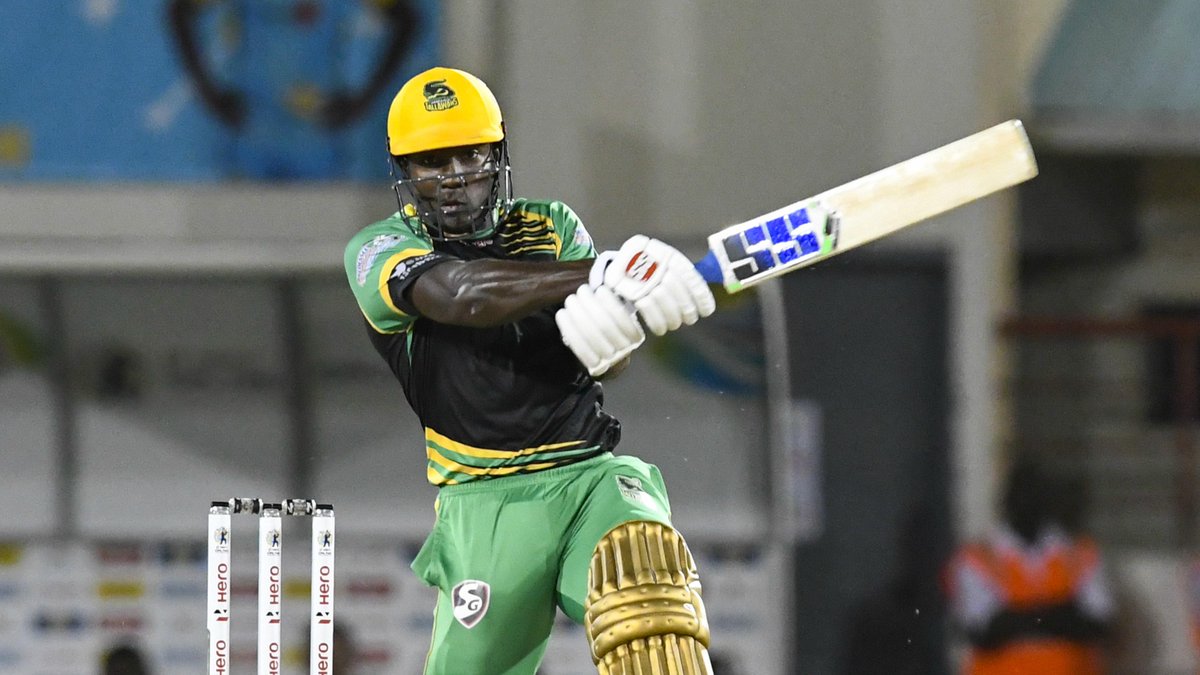 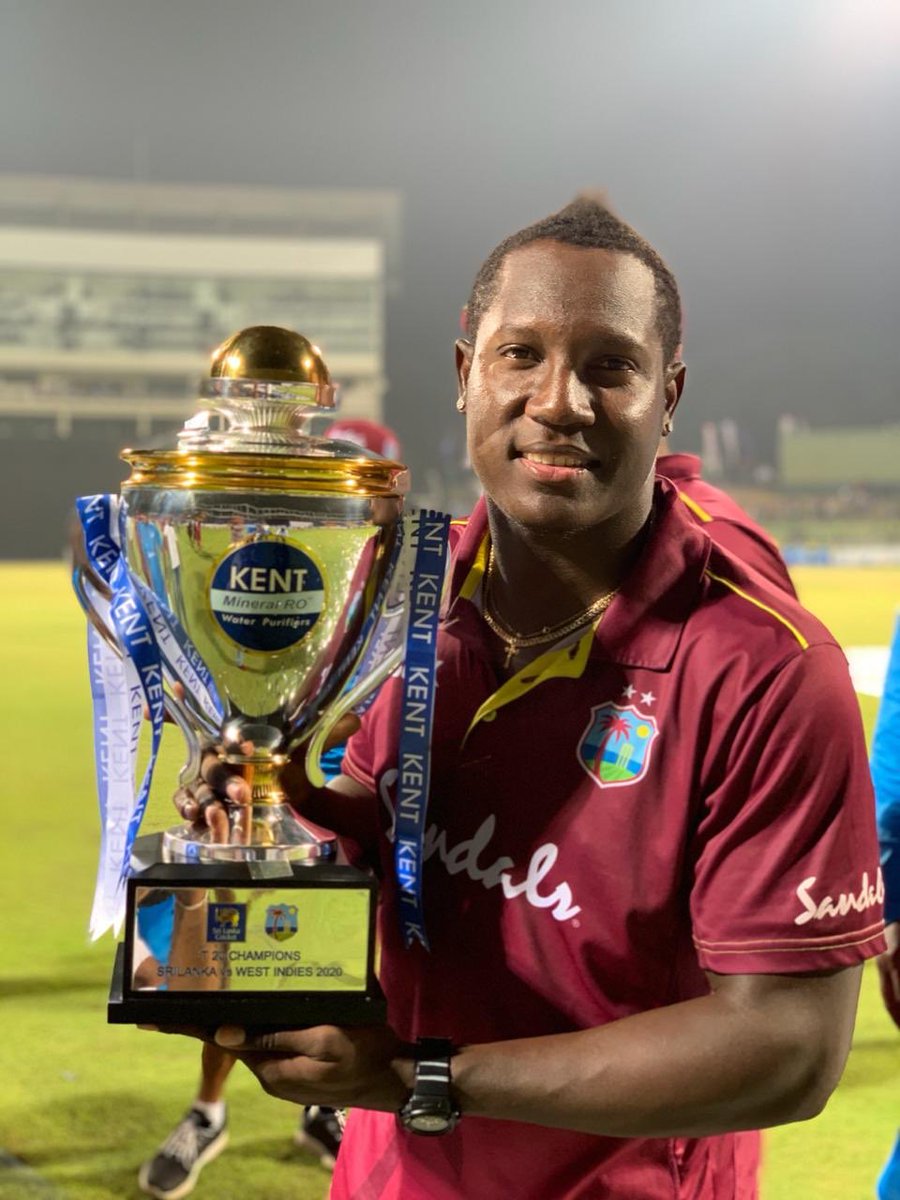 hope you guys will love this article about Rovman Powell’s biography, you can also check out more cricket news by clicking here, play fantasy cricket on dream11 to win some real cash.