Sanju Samson was born on 11 November 1994. He is a Batsman and wicket-keeper. Sanju was selected to the 17-man squad to play against England in 5 ODIs and a Twenty20. However, he did not make it to the final team on any of the matches and remained a backup keeper to MS Dhoni. He represents Rajasthan Royals in the Indian Premier League. Sanju Samson married his college-mate and longtime girlfriend Charulatha in Thiruvananthapuram on 22 December 2018. 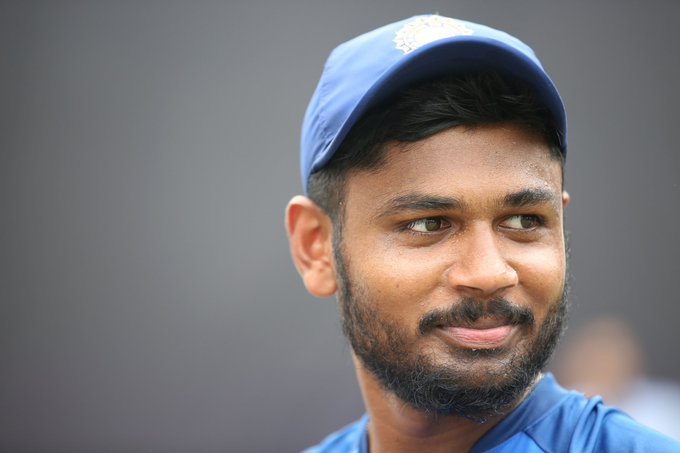 Due to his bad behaviour or attitude problem he faced a disciplinary action by KCA in Ranji Trophy.

The All Out Cricket Post-Interview Interview Of Sanju Samson

I hope you guys will love the article about Sanju Samson biography, you can also check out more cricket news by clicking here, play fantasy cricket on dream11 to win some real cash.