SD vs DDC Dream11 Team Pre Info: The ongoing Darwin and District ODD is into its round 5. The unbeaten Southern Districts Cricket Club will face the Darwin CC in one of the matches on Saturday. The Southern Districts have won all their three matches thus far while they got a bye in one of the earlier rounds. On the other hand, the Darwin CC have got a decent two-week rest as it was their turn to get a bye in the previous round. In the other three matches they played, the team was only won a single game. 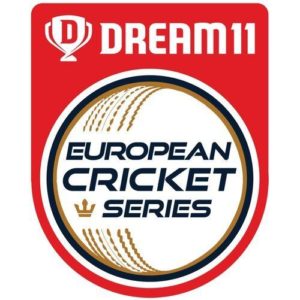 The Round 5 match between Southern Districts Cricket Club and Darwin Cricket Club will be played at Fred’s Pass.

This match starts at 11 AM local time 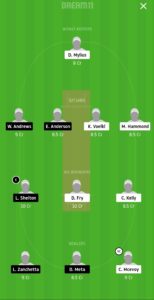 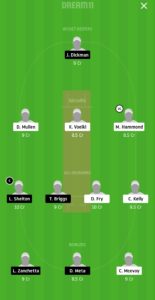 While selecting your team, consider the points and make your own decision and make sure to edit the team if there is some change after the toss when playing xi is announced. So, taking help from the above post make SD vs DDC Dream 11 Team. 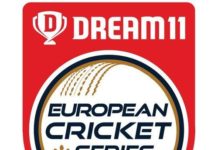 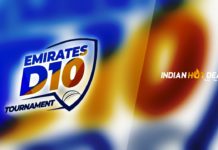 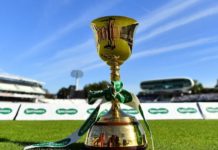