Shai Diego Hope Was born on 10 November 1993 at Michael Barbados He is from a Sports Loving Family Where his father was a Club Cricketer and his mother used to play Netball Cricket and his Brother is a Current Cricketer Kyle Hope.

Who has Played for Both Barbados and Trinidad From his childhood he got Influenced by His family with the help of his Dad He started his Career Very Early. cricketer of Barbadian origin who plays international cricket for the West Indies. Shai is a right-handed batsman and is also a wicket-keeper. Hope made his first-class debut in 2012-13. The first two years went well for him, but he caught the eyes of the selectors after a Tremendous season in 2014-15. He scored a staggering 628 runs in just nine matches and was the fourth-highest run-getter in the tournament.

When WestIndies Is Struggling In Odi For A better Opener they got Shai Hope and he Studs There Like a Wall with His Temperament. Now He is The Future Of WestIndies 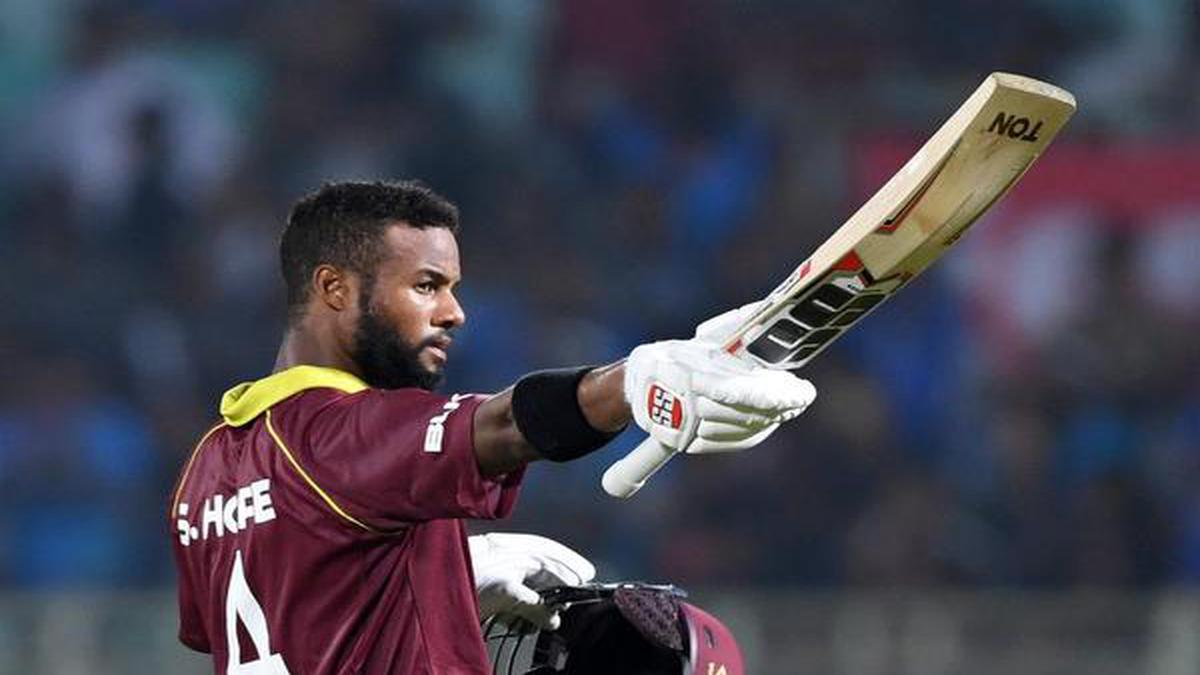 hope you guys will love this article about Shai Hope biography, you can also check out more cricket news by clicking here, play fantasy cricket on dream11 to win some real cash. 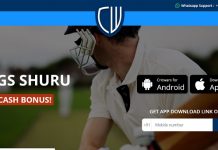 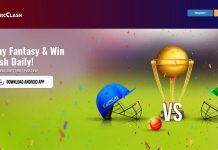 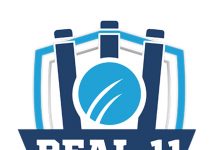