Australia and India are going to Play his 2nd Test Match on Saturday. Australia won the previous match by 8 wickets that give them an upper hand over India and they were going to play the next match with the same playing XI expect Shane Watson. He was ruled out from the match due to his injuries. 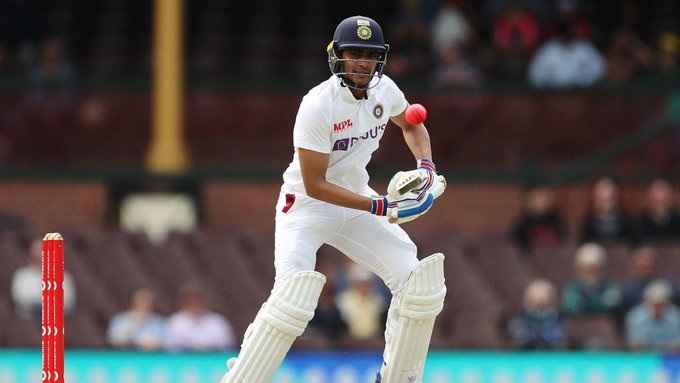 India will miss the support of his caption and great skipper Virat Kohli who is on paternal leave and Mohammed Shami who got Injure during the 1st Test. These players are the most important player for the team. So India Needs two-players for the team to complete the playing XI.

Shubman Gill and Mohammed Siraj Will debut for India in the Boxing Day Test as a replacement. Shubman Gill replaced Prithvi Shaw and Siraj replaced Injured Mohammed Shami. Apart from them India also added two all-rounder Ravindra Jadeja and wicketkeeper Rishabh Pant. Ravindra Jadeja will be coming in the place of Virat Kohli and Rishabh Pant came is the place of Wriddhiman Saha.

Jadeja is an experienced player and he has some good memories with Australia. In the past match performed very well which is the reason why India won by 137 runs. His return will also bring a lot of intensity to the field. This Time India is going to play with five specialist bowlers against Australia.

Shubman Gill also performs impressively in the IPL 2020 season. He is a good and player who knows how to play against a powerful Enemy. Gill prepared very hard for the much-awaited debut he needs to play very carefully in the match because this match will decide his role in the Indian Team.