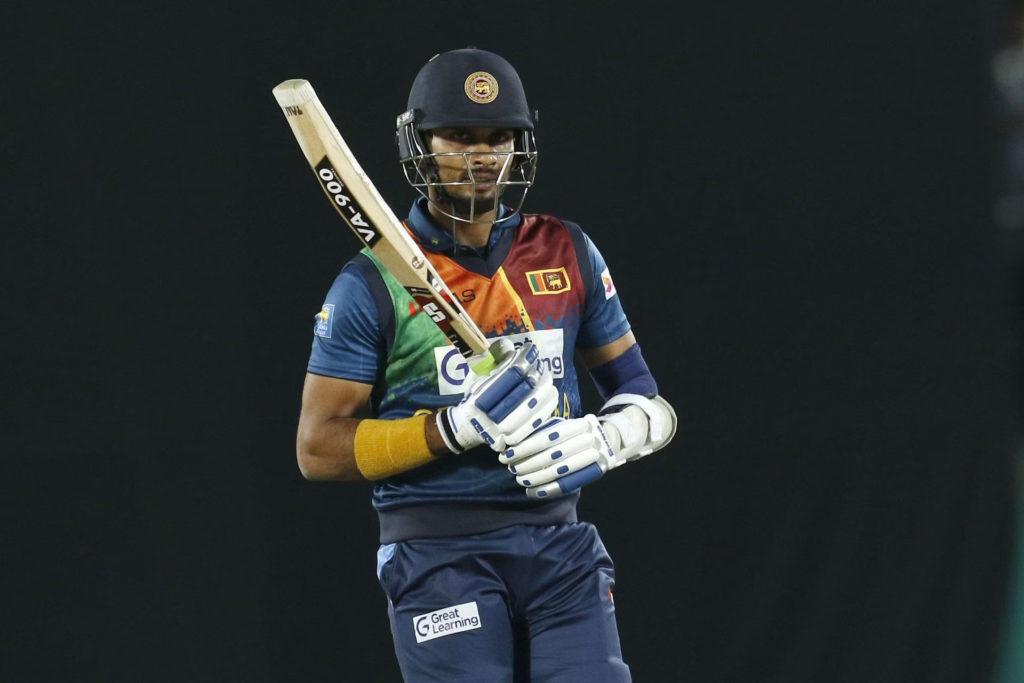 Former Indian cricketer Wasim Jaffer reckons that Sri Lankan skipper Dasun Shanaka has shown to be a thorn in the side for them for a long period. Jaffer has advised about the need to devise plans to get rid of the all-rounder after his breathtaking hundred in the primary ODI in Guwahati.

After completing as the leading run-maker for Sri Lanka in the preceding T20 series, Shanaka secured a valiant hundred in Guwahati. However, he began slowly after coming in at number 6, he quickly caught up and got to his 2nd ODI ton in the final over.

Talking to ESPN Cricinfo, Jaffer noticed that the visiting caption has proved as a worry for India for a long time, but gave the home side an opportunity due to their bowling depth. He said:

“India has to believe in dismissing Shanaka as he has been a pain for them for a long period. He has secured an excellent strike rate. However, in India’s victory in the 2nd game, Shanaka made a wonderful century.

“So, they should believe about how to keep him calm or take his wicket. Although, India has the bowling depth in comparison to Sri Lanka, who are also probably to nominate for a replacement for Madushanka.”

When questioned whether the caption should boost himself, the 44-year-old decided as batting at number 6 often means the game becomes out of reach for Sri Lanka. Jaffer said:

“Shanaka can perform at number 5 as he also can mold solid partnerships with expert batters because if he comes at 6, you often have to perform with the tailenders. In that position, the game is practically dead and buried. We saw in the primary match how Sri Lanka lacked partnerships.

Also read:- IND vs SL: “How many times does India succeed when your No.7 arrives into play?” – Ajay Jadeja 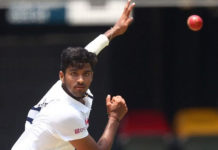 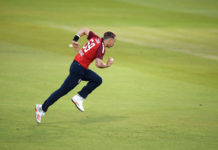 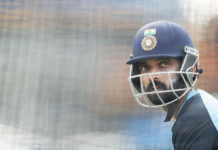