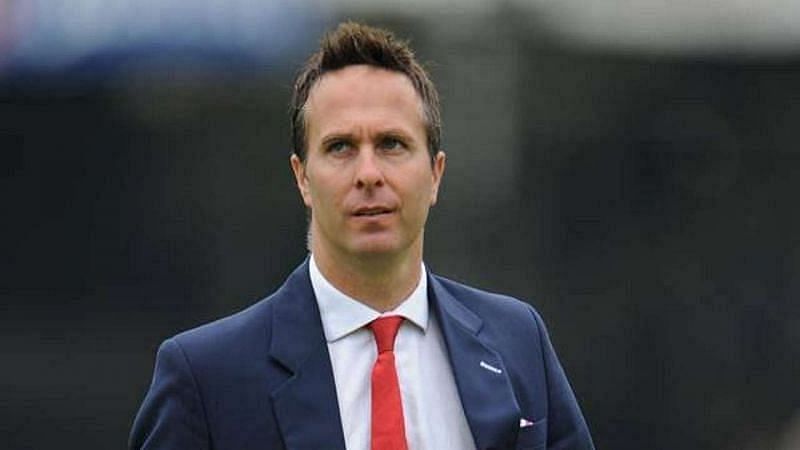 The Eoin Morgan-led visitors are 2-1 up in the 5-match series after knocking the hosts by eight wickets in the 3rd T20I in Ahmedabad on Tuesday.

Michael Vaughan has noted that India has carried out the same mistakes – continuous chopping and changing – that England did in the Test series. He says Cricbuzz in this regard:

“You’re up against the best team in the world, and it very much reminded me of England in the Test series. Chopped and changed everything, and they are not that great a Test match team. This Indian T20 team is not that good.”

Michael Vaughan felt that the choice to move Ishan Kishan and Virat Kohli down to number 3 and four accordingly in the batting order was a mistake, remarked:

Also read:- “That’s one of the harshest things I have ever seen”- Graeme Swann said for the match

“India, I didn’t quite understand with the bat in hand how they changed two players who had done so well in the last game. Ishan Kishan, who had opened the batting goes to three and Virat Kohli who played brilliantly at three goes to four. Surely, you keep the substance of what had worked in the previous game, you manoeuvre a KL Rahul in the middle of the order.”

England win the third @Paytm #INDvENG T20I & go 2-1 up in the series. #TeamIndia will look to win the next game & take the series into the decider.

India has been always making changes to their batting order. While Shikhar Dhawan started the batting with KL Rahul in the first T20I, Ishan Kishan did so in the 2nd and Rohit Sharma in the 3rd.

Additionally, they went down Suryakumar Yadav from the 3rd T20I, a game after he made his debut in which he did not get a chance to bat.

Also read:- “That’s one of the harshest things I have ever seen”- Graeme Swann said for the match