Hailing from middle-class family Umar Gul used to play tennis ball cricket in his early days but his closed ones encouraged him to play proper cricket. Gul added into the squad after the devastating ICC World Cup 2003 campaign. He played his first international match against Zimbabwe where he bowls some impressive deliveries and ended up as taking 2 wickets with the economy of just over 3.

Umar Gul is known for his destructive bowling in ICC T20 World Cup 2007 and 2009 where he was the leading wicket-taker. His favorite cricketing moment was that when the completely destroyed kiwis after taking 5-6. His accuracy and some tight length bowling mixed with quick Yorkers made him T20 specialist.

He was signed for $150,000 by Kolkata Knight Riders, he proved his worth by taking 12 scalps in 6 matches. Umar Gul bagged ICC T20

performance of the year award in 2013. His injury’s limited him to just a shorter format of the game but his shine in bowling is fading away slowly which made him clear his spot for other youngsters. He played his last international match in 2016. 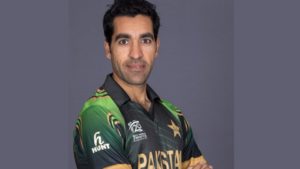 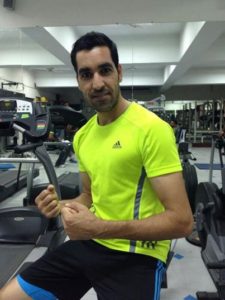 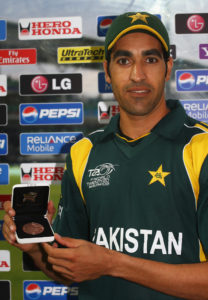 Controversies did by ( Umar Gul )

The All Out Cricket Post Interview Of Umar Gul

I hope you guys will love the article about Umar Gul biography, you can also check out more cricket news by clicking here, play fantasy cricket on dream11 to win some real cash.