Vijay Shankar (born 26 January 1991) is an Indian cricketer who made his international debut against Sri Lanka in 2018. A right-handed middle-order batsman and a medium pacer. He is an excellent timer of the cricket ball with a solid batting technique.

He comes from a family where his father and brother both have played lower-division cricket for Tamil Nadu. At his early age, he used to play as an off-spinner but later he turned into himself a batting all-rounder to become a part of the Tamil Nadu team. He made his first-class debut against Vidarbha where he scored 63 runs and took 2 wickets for his team. He had an outstanding Ranji season in 2014-2015 with both bat and ball for which he got selected in the India-A team.

In February 2018, he had earned a place in India’s Twenty20 International team for the 2018 Nidahas Trophy. Shankar in his 2nd international match was named Man of the Match for his bowling but he will only be remembered for playing a snail-paced innings with the bat in the final when India needed more than 10 runs per over. Even though Dinesh Karthik’s heroic knock helped India to won the Trophy. 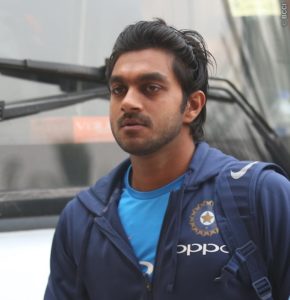 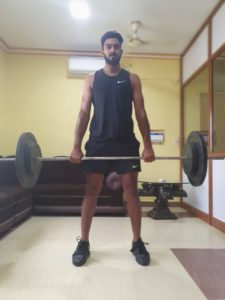 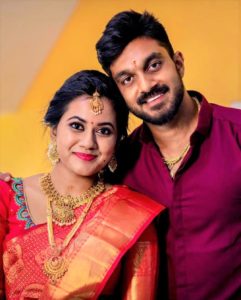 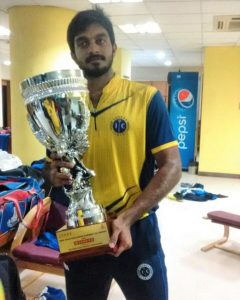 Controversies did by Vijay Shankar

The All Out Cricket Post Interview Of Vijay Shankar

I hope you guys will love the article about Vijay Shankar, you can also check out more cricket news by clicking here, play fantasy cricket on dream11 to win some real cash 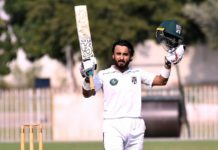