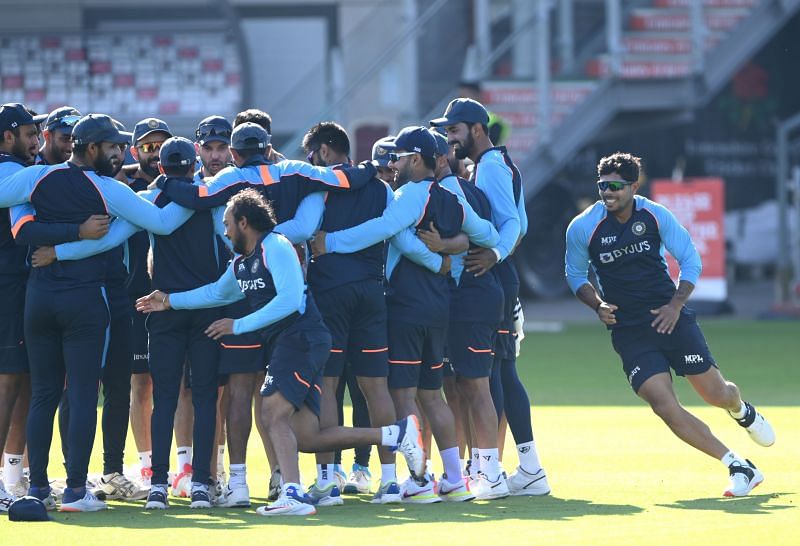 Former India cricketer Aakash Chopra has said that he won’t be shocked if some of the Indian players, who flew in from the UK to the UAE for IPL 2021, test COVID positive in the upcoming days.

The BCCI has strictly advised all players coming to the UAE from England to undergo a 6-day quarantine. Chopra said the though, considering the random nature of the virus, there is a chance of it hitting the IPL again.

Speaking on his Official YouTube channel, Chopra gave the explanation of assistant physiotherapist Yogesh Parmar, who tested negative and then positive in a span of some days.

“Even Yogesh Parmar tested negative at The Oval when the entire Indian contingent was tested after head coach Ravi Shastri’s positive COVID report. So, he remained in the same bubble with the Indian team and was treating the players. But after a few days, he tests positive. Now, a negative test at The Oval, and a positive test in Manchester…,” Chopra said.

“I won’t be surprised if some of the Indian players who were in England test positive in the UAE,” he admitted.

The former cricketer replied that it would be unfair to point a finger at only the IPL as a reason for the players declining to play in the final Test.

Understanding the Indian cricketers, he stated that they were genuinely worried about everything that had happened.

“There is a chance I might get it or it could spread to my family as well,” Chopra said while backing India’s decision.