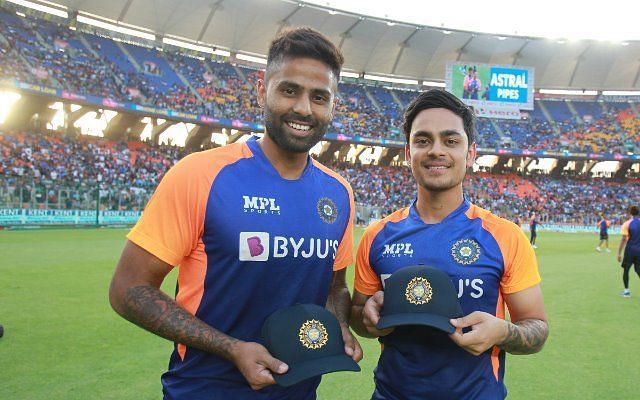 Former India chief selector MSK Prasad has told that he won’t be surprised if India success in their upcoming limited-overs tour of Sri Lanka. He assumes that a young team of white-ball experts, including the likes of Suryakumar Yadav and Ishan Kishan,
possesses the needed spunk and skills to defeat a full-strength Sri Lanka team.

MSK Prasad made these remarks in an interview with Starsport. He also told about Yadav and Kishan’s splendid outings excursion in their debut series against England, assuming that the new line of Indian cricketers is brave and eager to grab their chances with both hands.

The skill level back then was similar to what we have now. But the confidence levels of the boys today is five times more than what we had then. Simple example: first ball, Suryakumar Yadav, gets an opportunity to play in a T20I game, smashes one of the best bowlers in the world for a six. Or Ishan Kishan, the way he blasted the opposition (England) on debut. I won’t be surprised if this young squad wins the series in Sri Lanka,” said MSK Prasad

The 46-year-old selected Yadav as the ‘guy to watch out for in the series. He also regretted the fact that Avesh Khan, who was the 2nd-highest wicket-taker in the IPL 2021, may skip on the chance to play either series as he has been picked to be with the Virat Kohli-led side in England as an alternate bowler. He said this regard:

“Suryakumar Yadav is the guy to watch out for. Ishan and Sanju also have a great opportunity at hand. I would have also loved to see Avesh Khan (named standby for the UK tour). He has been excellent in the IPL, and it would be unfortunate to see him miss out on playing in either series.”

The tour of Sri Lanka will comprise three ODIs and as many T20Is, beginning on July 13.

Also read:- “I think the underdog tag has gone away from New Zealand”- Ajit Agarkar 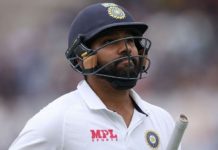 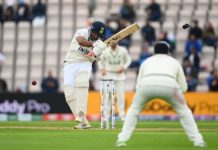