Apart from cricket, we can say that Basketball is the 2nd most favorite game between the youths. When it comes to sports basketball is the fun-loving game for kids and adults. The players are less, matches can be finished within 1-hour, and the results are ready. The basketball lovers love this game because it will not only maintain your excitement but also give you a chance to earn money while playing. You can play it alone, or with your friends, or you can also go with online matches and win more.

Join our fantasy telegram channel for instant updates of teams. Also if you want to know more about your favorite cricket sportsperson checkout out Cricketer Biography section.

How To Play Fantasy BasketBall On BalleBaazi

3. After that head towards the Ballebaazi Basketball section 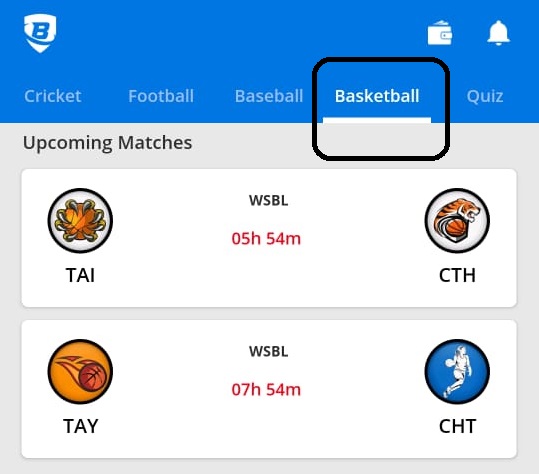 5. After selecting players click on the next tab and the select captain and vice-captain. 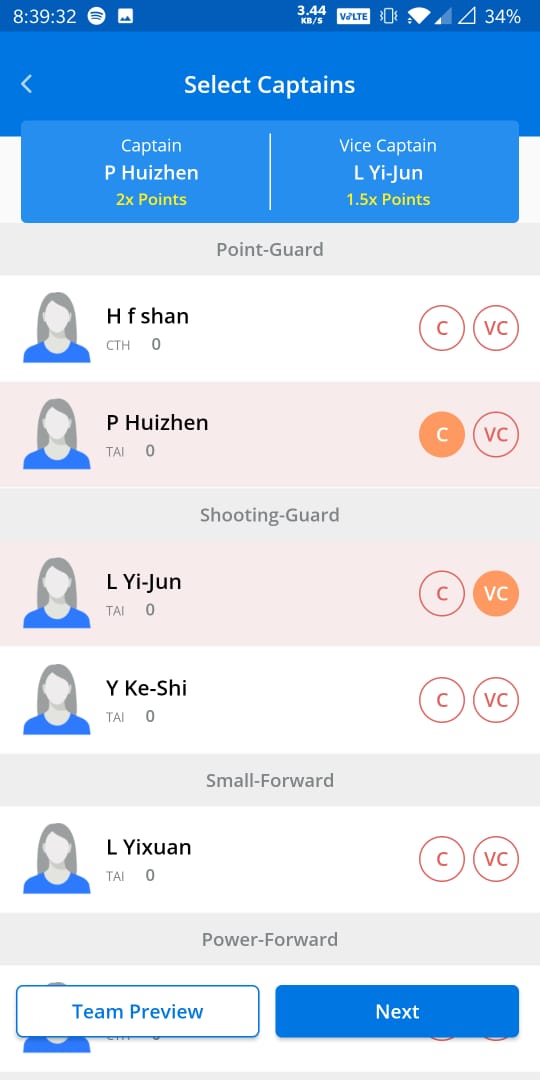 6. Finally, join any paid leagues and wait for the match end. 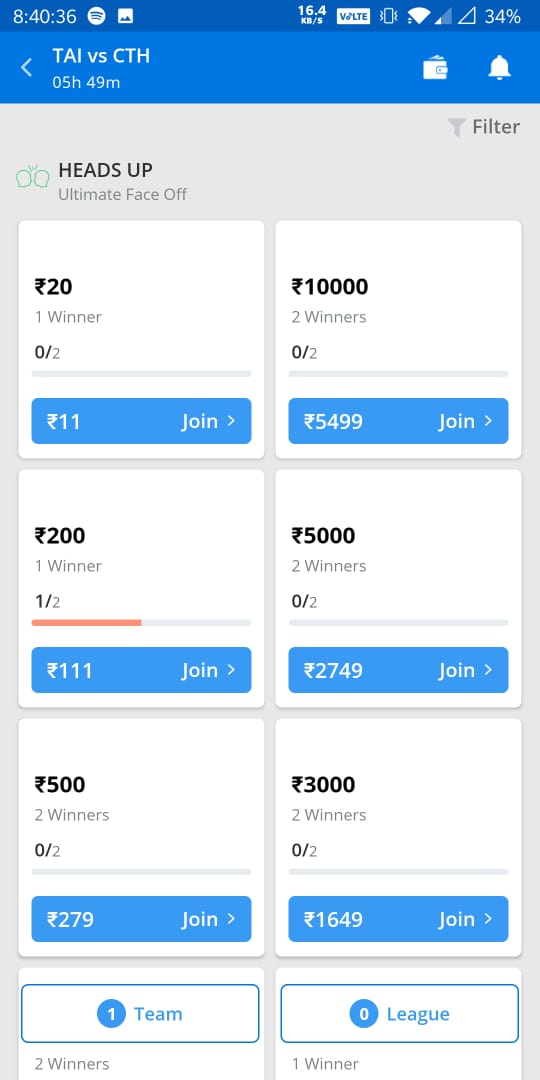 7. After the match end, if you won than winning will directly transfer into your Ballebaazi winning wallet. From where you can instantly withdraw into your bank account or paytm wallet.

How Basketball Is Playing?

We all know that Basketball is a trendy sport, and there are two teams in which five players are playing at the same time. Well, the actual team of basketball players has 12 players, but on the field, there are only five members can play. Other members are available if any player gets tired or hurt or comes out from the game then another one can step into the game quickly. So the game won’t stop until the time gets over. To win a basketball game the team has to score more numbers than another team. Well, there are some strict rules for gamers to follow and keep the game clean.

There are mainly three types of scores that a player can make:

Basketball fantasy game has 12 players, and the gamer can choose the players based on their previous track record, points, and stamina.

The selection of team members is robust for the gamer. The basketball lover only knows about the players and can make their team.

Point Guard: It is the place where you have to defend your basket so the opponent will not get a goal from your basket. You can put a player who is a staunch defender just like the leader of the team and have great skill in ball handling & passing.

Shooting Guard: It is also known as winger or best shooter. The player of the team who can save your ball from reaching to the guard and easily catch the ball from the opponent team.

Small Forward: The player will be defensive and help the team to play and take a ball from the hand of the opponent team quickly and sharply.

Power Forward: The player plays in this position have to make a goal as much as possible and try to win. For this, the player can get help from a small forward player.

Center: The player in the center is the strongest and won’t allow the opponent player to reach the goal and also stop the ball in the middle to get a goal.

Michael Jordan and Kobe Bryant for Shooting Guard positions, LeBron James for Small Forward, Shaq O’ Neil for the center. Apart from this, there are many other players that you can select from the list and then play your tournament.

How to Get Goal Using Some Tricks:

The period in Basketball:

Well, every game has different periods. Usually, in all the games, there are four quarters of 10 minutes (FIBA) and 12 minutes (NBA). The new gamer has to play with NBA games and try to practice as much as possible.

Shot Clock: It will start with the beginning of the game. Within 24sec of the game, the team has to make a goal. Otherwise, the ball will be passed to the other team.

3s in the key area: the player cannot stand to the opposition team for more than 3 seconds; otherwise the ball will be passed to another tea member.

Double Dribble: While dribbling the ball, the player can stop only once if it happens a second time the ball will be passed to another team.

Traveling: 3+ steps without dribble will pass the ball to another team.

5/8 Second rule: After getting a goal, the opponent team has only 5 to 8 seconds to get the ball to the middle of the court.

Palming: While dribbling if the player scoops the hand under the ball then also it will pass to another team.

Charging: When one player causes a problem in the opposition team, then also the ball will be transferred to another team.

Kicking: It is Basketball, so the player has to be aware that the ball will not touch below the knee; otherwise, it will transfer to another team.

Goaltending: While throwing the ball to the basket if the defensive player will touch the ball then also it will transfer to the other team.

If a player does 2 free throws inside the Arc, then it will be foul.

If a player throws the ball three times outside the Arc then also it leads to being foul.

Fighting with the opposition team or with the referee will also a foul or the team can lose the point and the player has to left the court.

How to Get Points:

Well, as much as the goal on the basket will give you more points. The best performance in the game will also provide extra points at the end of the game.

So now it’ time to play basketball fantasy games to earn points and won various prizes. This game is fun-loving, and people are playing it more and more. You can also share it with your friends and win cash from the game. So gaming is fun-loving and even become the source of earning money. So please don’t wait and download it now.