The Barbadian-born English fast bowler named Chris Jordan moved to England after completing his schooling days alongside his parents. However, his grandparents were British-born.  After moving to England he continued his studies on scholarship and played cricket alongside. Jordan made his First-Class debut for Surrey in 2007 against Middlesex and returned with the debut figures of 2-41. After being attached with Surrey for six years, he moved to Sussex in 2013 and has still played for them since then.

Due to his dual nationality of Barbados and England, he chooses England to continue his career. Jordan made his ODI and T20I debut against Australia while he gets his debut Test cap against Sri Lanka in the 2014 home series. His lethal and consistent yorkers made him the T20 specialist. He played important role in the 2016 ICC T20 world cup which was played in India where they ended up as the finalists of the tournament. Jordan has seen less in the red ball cricket as he’s more suited for the shorter format of the game. Apart from International cricket he had played many major leagues across the world. Till now he has featured in IPL, PSL, BBL, and CPL. 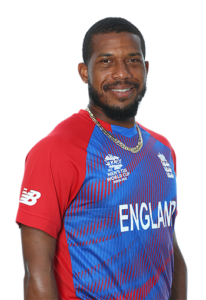 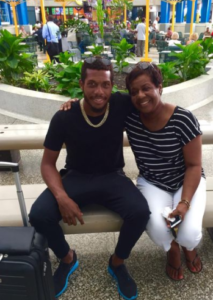 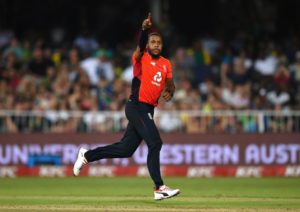 Controversies did by (Chris Jordan)

The All Out Cricket Post Interview Of Chris Jordan

I hope you guys will love the article about Chris Jordan’s biography, you can also check out more cricket news by clicking here, play fantasy cricket on dream11 to win some real cash. Checkout Biographies Of Popular Cricketers