David Warner admits rushing back from injury was the mistake during the test series against India. David Warner was suffered from a groin injury during ODI matches. Warner played the last 2 test matches in Sydney and Brisbane when he was not fully recovered from his injuries. 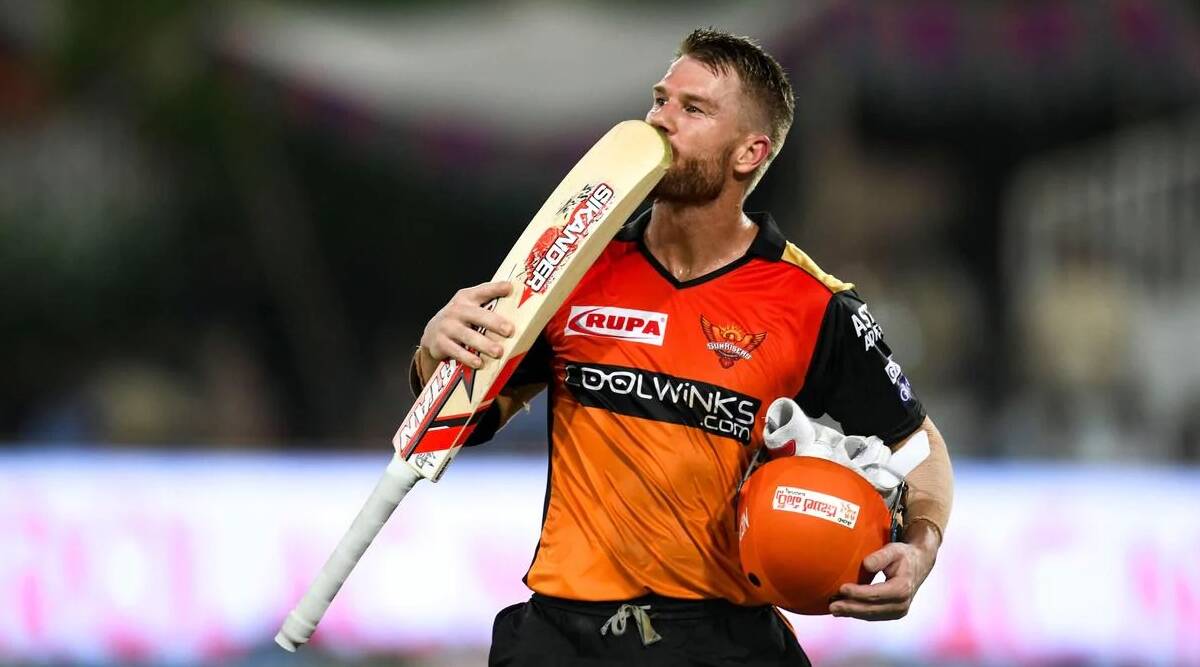 Warner said he feels the effect of the injury for up to 9 months but he will make his return this week for New South Wales in the one-day competition before Sheffield Shield against South Australia.

He told the reporters at Sydney airport before flying to Adelaide, “I made the call to play those Test matches, felt like I needed to be out there and help the guys. Looking back in hindsight I probably wouldn’t have done that, where I am with the injury it put me back a little bit. If I’m thinking about myself I probably would have said no, but I did what I felt was best for the team and me being out there opening the batting was I felt the best thing for the team.”

He also talks about his injury, which involved a tear in the abdomen plus two in his groin was horrible and he never felt that anything in his life. but due to this injury, he is allowed to spend time with his family.

Currently, Australia won’t have any Test matches until late in the year unless England wins the final Test against India (which looks impossible because Indian is performing pretty well and they might also win the 4th test match against England). However, Warner still has a tight schedule due to domestic cricket for New South Wales.

After that, he will also head to India to participate in the IPL which is going to start in April, and then Australia is scheduled for a white-ball tour of the West Indies. Then Australia is set to have tours of Sri Lanka and Bangladesh before the T20 World Cup in India in October which follows directly into the next home summer that includes a five-Test Ashes series.