ICC CRICKET ENG vs AUS Pre 2nd Semi-Final Pre Info: England, after two back-to-back victories over India and New Zealand in league stage matches, are gearing up to face arch-rivals Australia in the second semi-final of World Cup 2019 at Edgbaston on Thursday. In the league stage match, Australia had comfortably thumped England by 64 runs at the Lord’s on June 25. Chasing 286, none of the England batsmen could score big and the team was eventually bundled out for 221. 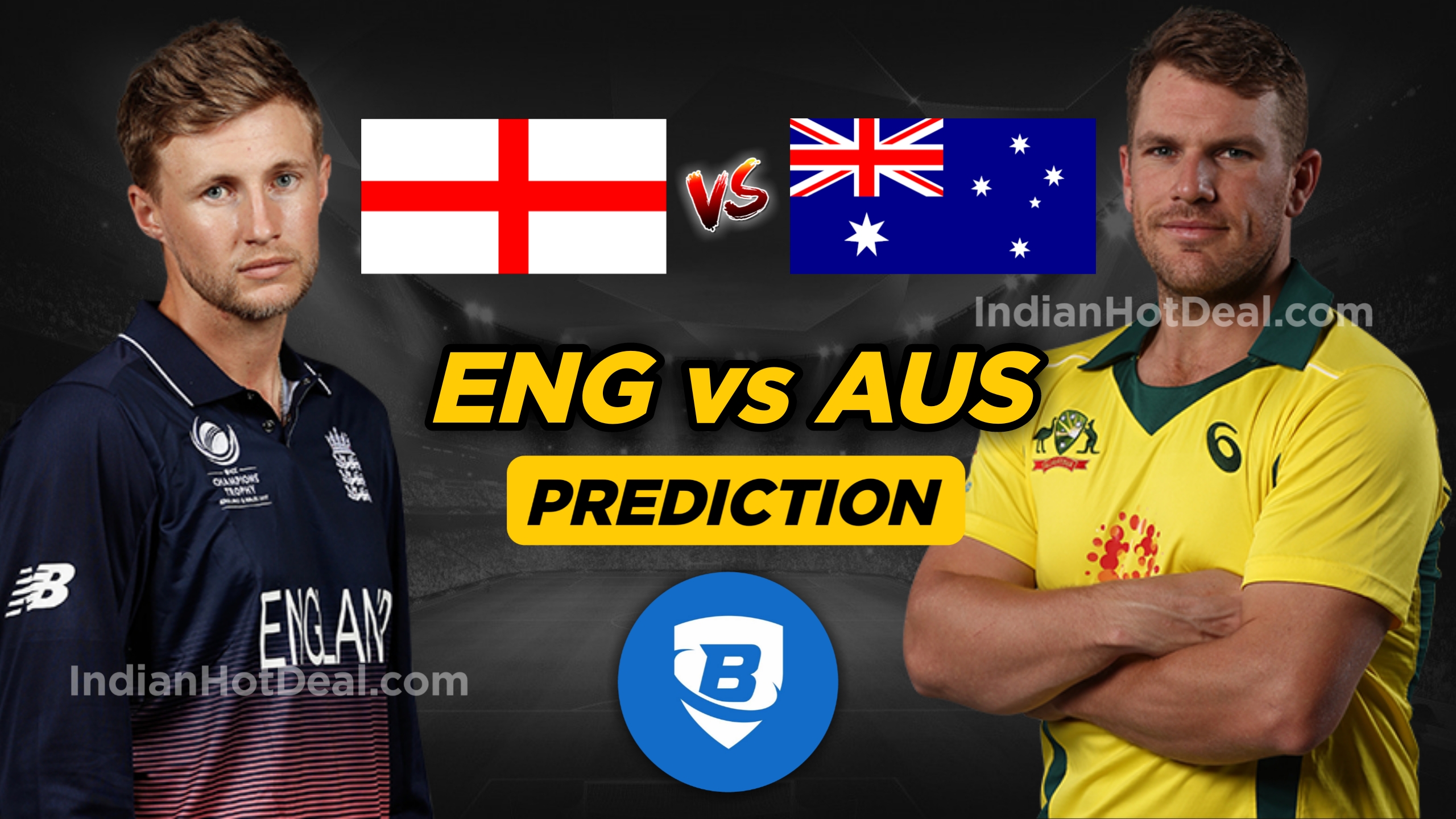 However, England’s confidence boosted after the return of opener Jason Roy and they played stupendous cricket, the way they began their World Cup campaign, later on. England’s woeful first-round exit at the 2015 edition prompted a complete rethink of their approach to one-day internationals for a side that had long placed Test success above all other considerations.

AUS vs ENG Head in ODI’S: 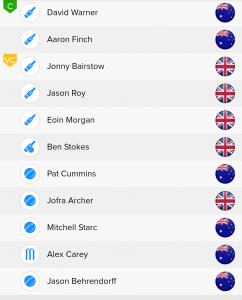 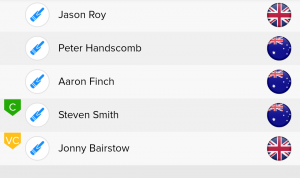 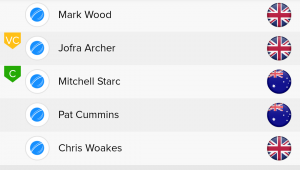 NOTE: While selecting your team, consider the points and make your own decision and make sure to edit the team if there is some change after the toss when playing xi is announced. So, taking the help from above post make AUS Vs ENG BalleBaazi Fantasy Team.