In some breaking news coming in, Google has planned to create a pilot wherein they will allow fantasy sports platforms and apps to list themselves on the Play Store. This reform will relieve a very booming industry in India who had expressed their frustration and was going through tough times legally in the recent past.

Google expressed that it will begin a one-year pilot starting on September 28 to permit the said category of apps on Play Store in India. India-incorporated organizations looking to participate in the pilot will be directed to submit an application form, the company said on a support page.

However, The company’s conditions also requires these apps to not use the Google Play billing for in-app purchases during the pilot. It’s unclear as of now if the company is allowing fantasy apps to use alternative payment methods for that. Google will be providing more details on the same very soon.

“We are constantly exploring ways for local developers to build successful businesses and offer delightful experiences on Google Play. Through this pilot program, we are taking a measured approach that will help us collate learnings and retain an enjoyable and safe experience for our users,” a Google spokesperson said in a statement. 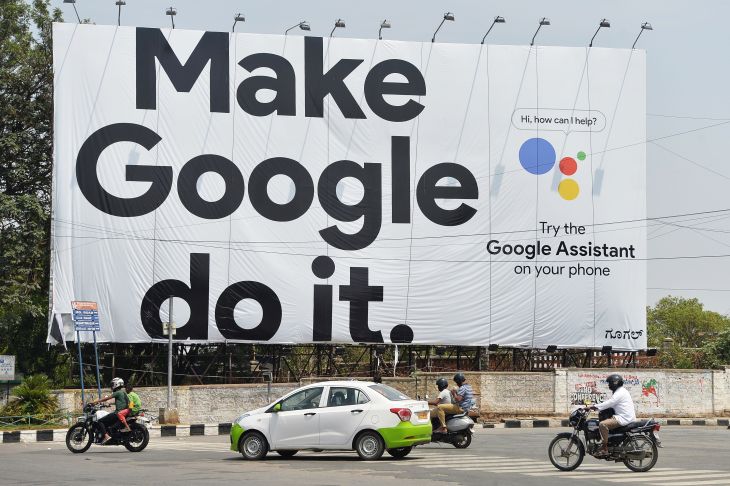 Industry leaders coming from the background of fantasy sports such as Dream11 and Mobile Premier League have tried their luck for years to convince Google to allow their apps to list on Play Store, often questioning the legal jurisdiction for the company’s stand. Fantasy sports and rummy games are legal in India, but some states have banned them. In a verdict last year, India’s Supreme Court ruled that fantasy sports were not gambling, but “games of skill.” Hence, the format is “legal,” the ruling mentioned.

“I am thrilled with the announcement of Google Play’s pilot program to allow fantasy sports and rummy on the PlayStore. This could potentially be a game changer as the PlayStore has seen a 200% increase in active monthly users in India last year,” said Bhavin Pandya, co-founder and co-chief executive of Games24x7.