PRE INFO: The ninth match of ICC cricket world cup will be played between Bangladesh and Newzland. The Tigers must be confident of taking down another big team after defeating South Africa in their opening game at the Kennington Oval in London. The Kiwis, on the other hand, steamrolled Sri Lanka in Cardiff as their bowlers had fun on a green surface. 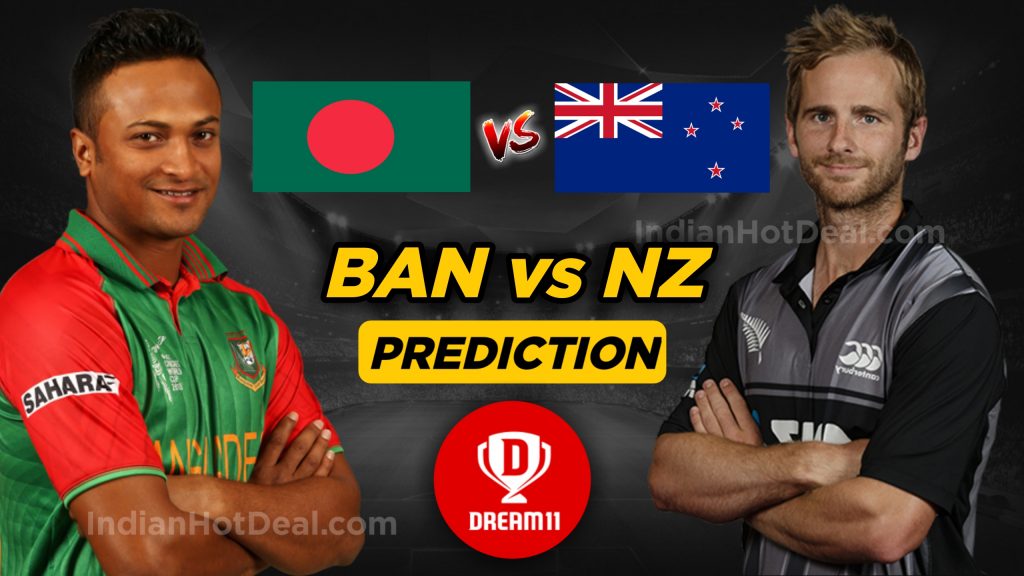 The 9th match of the ICC World Cup 2019 will be played between Bangladesh and New Zealand at the Kennington Oval in London.

It has been that kind of summer in England which nobody can predict. It is set to be cloudy in London throughout the day and it will rain in the lead up to the game. There might be a delayed start to the match. 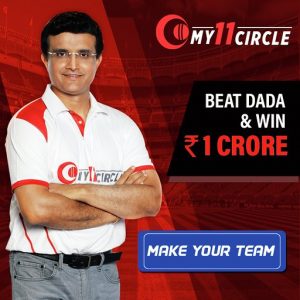 The first two matches in the tournament at the Kennington Oval turned out to be high-scoring and it looks like a bat first pitch at the moment. First England and then Bangladesh posted mammoth totals of 311 and 330 runs respectively batting first and defending it later rather comfortably. However, two warm-up matches ahead of the tournament produced scores of 179 and 160 in the first innings.

Ross Taylor vs Bangladesh in ODIs: 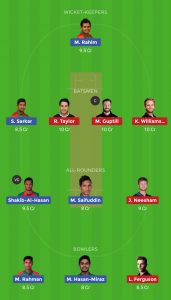 While selecting your team, consider the points and make your own decision and make sure to edit the team if there is some change after the toss when playing xi is announced. so taking the help from the above post, make BAN vs NZ Dream 11 Team.