Post the retirement of some great English cricketers, The young men James Taylor was the star which everyone expected to take English cricket ahead alongside with Joe Root. The right hand stylish Batsman with hunger to score big runs and handy leg break bowler named James Taylor raised to the cricket within no time. Taylor made his First Class debut for  Leicestershire in 2008. He was the youngest Leicestershire one-day centurion and first-class double centurion in 2009 county season. He was eventually got out on 291 against Sussex and missed his triple hundred.

Following his breakout season with the bat in County Championship, he made his ODI debut against Ireland in Dublin in 2011 and test debut against South Africa in 2012. Termed as the next big thing in English cricket team, batting against Australia in ICC World Cup 2015 he got out on 98 and missed his well deserved century in world cup. He has a several achievements under his belt at such an young age. But unfortunately his was not ended on a high note as in 2016, a heart attack led him to the early retirement from cricket. Post his retirement, he was involved in different coaching courses  and later ECB gave him the coaching role of England Cricket Team. 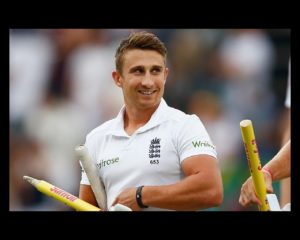 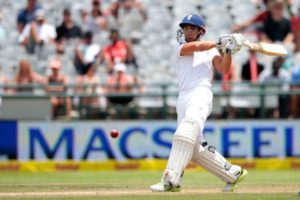 Controversies did by (James Taylor)

The All Out Cricket Post Interview Of James Taylor

I hope you guys will love the article about James Taylor biography, you can also check out more cricket news by clicking here, play fantasy cricket on dream11 to win some real cash.