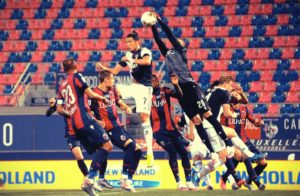 Juventus host Lecce in matchday 28 of Serie A on Friday 26th June, 8:45pm at Allianz Stadium. The hosts currently sit in 1st place in the table having beaten Bologna 0-2 last time out, while the visitors are in 18th after their 1-4 loss against Milan.Juventus has won 85% of their last 20 home league games and Lecce has lost 55% of their last 20 away league games.

The last time Lecce kept a clean sheet away in the league was in a 1-0 win against Fiorentina in November 2019.

Juventus’s last match was in Serie A against Bologna on Monday 22nd June at Renato Dall’Ara. They won the game 0-2 .

Lecce’s last match was in Serie A against Milan on Monday 22nd June at Via Del Mare. They lost the game 1-4 . 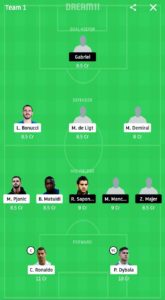 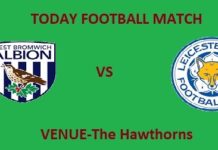 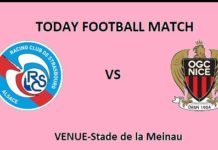