Pre Info: Pakistan Super League is all set to resume its playoffs from the 14th of November on Saturday. The table-toppers Multan Sultans are taking on Karachi Kings in the Qualifier. Multan Sultans finished the league stage at the top of the table with six wins in ten games at an NRR of +1.031.

On the other side, Karachi Kings finished just below the Sultans at second place after the league stage. But they come into this playoffs without their coach Dean Jones and Pakistan legend Wasim Akram will serve as interim coach for the remainder of the tournament. They have the best team on paper with some experienced local stars and overseas stars combined. 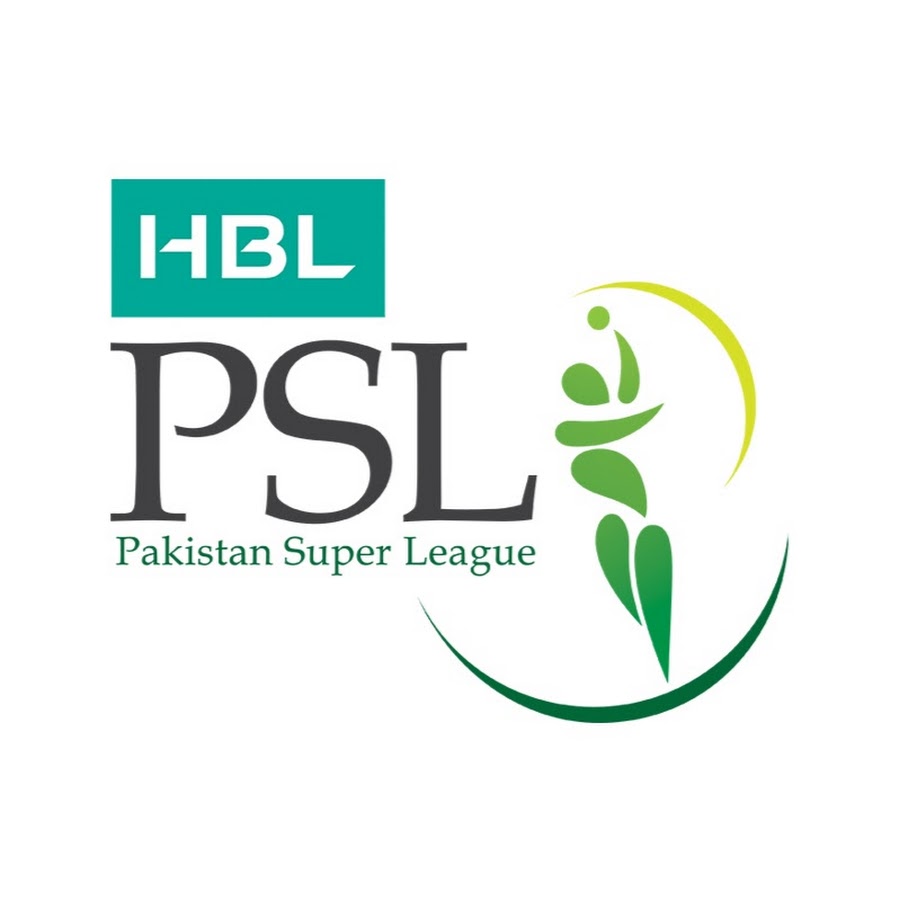 The qualifier match of the Pakistan Super League 2020 will be played between Multan Sultans vs Karachi Kings at the National Stadium, Karachi.

This match is scheduled to start at 3:00 PM

There is no chance of rain with the temperature being around 30 Degree Celsius during the match time.

The pitch at the National Stadium in Karachi has been equally good for bowling and batting lately. The team batting first always finds it difficult to score quickly. The team which bats sensibly during the middle overs will be massively ahead in the game. 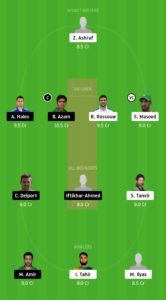 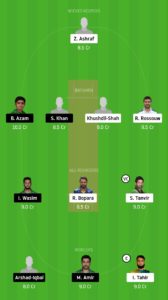 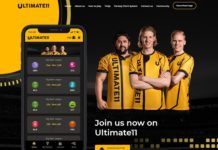 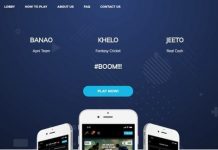 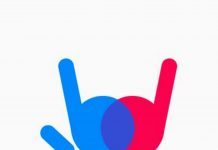