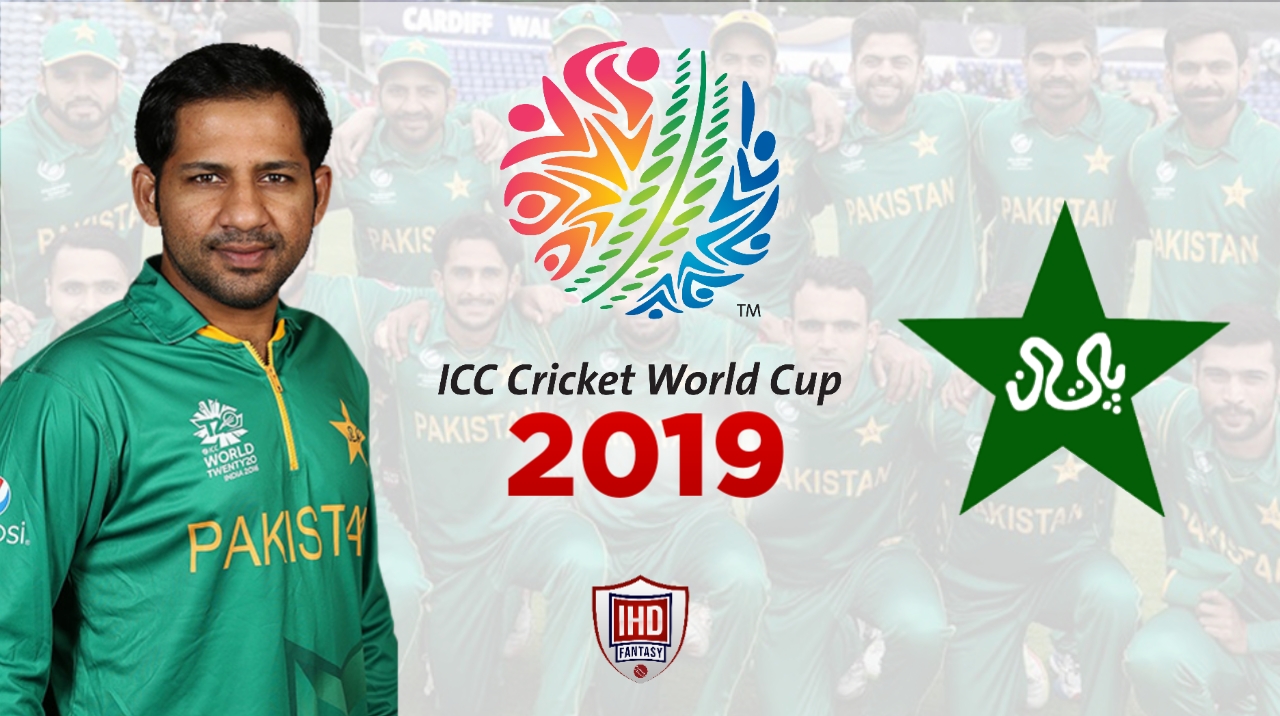 At IHDFantasy.com we will cover all the ICC World Cup 2019 Tournament matches, Warm up matches, Players Stats, And Also Will Provide Best Dream11 Team for ICC WC 2019. So, Covering all the ICC WC 2019 Broadcast, later on, First, we will review all the teams taking part in ICC World cup 2019 Tournament. Check- List Of Top 30 Fantasy Cricket Apps To Play And Avail Free Rs.100 Bonus – Click here

Here in this Cricket Post, we are going to list the Pakistan Cricket Team Full Squad with Players Name, Coaches, current record, past record, World Cup record and Key Players whose are going to participate In ICC World Cup 2019

*Wahab Riaz is in the squad in replacement of Junaid Khan

So overall they are coming with the exact opposite combination what they were known for.

Our prediction for Pakistan team in World Cup 2019

Ok, guys take care. in our next blog we will discuss the about the most deserving team so stay tuned. 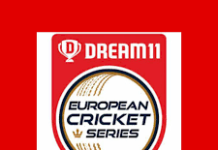