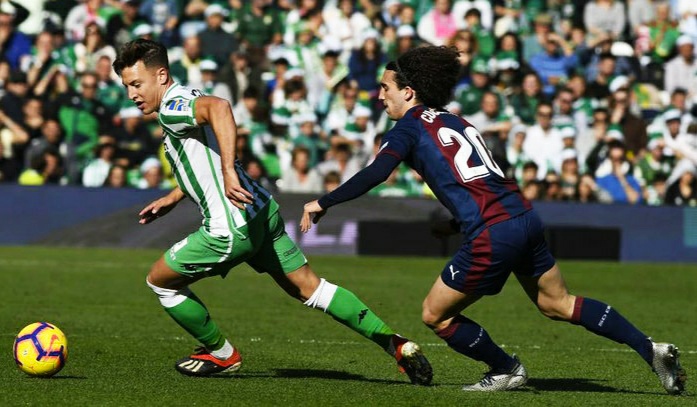 Real Betis will be hosting in form Eibar side in tonight’s la Liga match. Real Betis is coming after losing 5-1 against Villarreal but they played good in that match and they couldn’t capitalized on their chances.

Whereas Eibar is coming after two back to back win in la Liga and they will be high in their confidence.

Real Betis is playing good at their home and they got 7 out of 8 points at their home only so home advantage is actually helping them.

Fekir and Canales are in the squad. Fekir is returning from injury so manager won’t like to rush him directly but you never know and he may start, whereas Canales will start or not will be decided by late fitness test.

Sidnei is out injured.

Charles Dias is doubtful and cote is out injured.

Loren Moron and Iglesias- Moron is highest scoring player from Betis side so he should be your automatic cap vc choice for small league team and GL team whereas Iglesias has scored one goal this season and 1 assist but looking at his last season he scored 17 goals with some assist so u can understand his stature, so Iglesias is also good to pick.

Fekir- If Frenchman plays he should be in ur team and also with Cap or VC because he is a too good player to miss in team. He has scored against mighty Barcelona too.

Canales- Betis best player last season so if he starts do pick him and make him cap VC in the grand league.

Guadardo– he takes the penalty for Betis

Orellana- He is in very good form this season and scoring goals. So u can expect goal from him.

From defence section, Emerson will be in a very attacking position and can give u attacking point and Bartra can score from the header.

Real Betis will keep more possession, so take goalkeeper from Eibar side in small league and take 7 players from Real Betis and 4 from Eibar.

Play Fantasy Cricket On MyTeam11 And Win up to 1cr 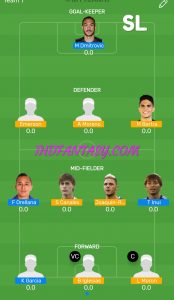 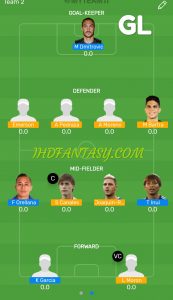 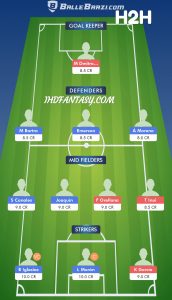 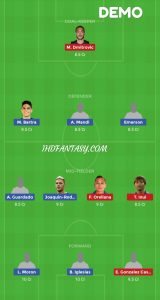 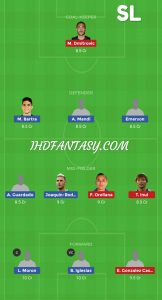 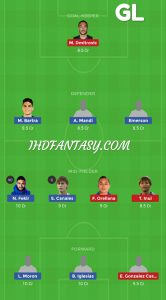