Ruturaj Dashrat Gaikwad (born 31 January 1997) is an Indian cricketer who started his first-class cricket career by playing for Maharashtra in 2016. He is a Right-handed top-order batsman, who came into the limelight in the 2016-17 Vijay Hazare Trophy where he ended the season with the third-highest run-scorer in the tournament.

In 2018, he was bought by Chennai Super Kings for 2019 IPL but unfortunately, he didn’t get any chance to play. In 2020, he made his IPL debut against Rajasthan Royals where he was sent back to the dressing room on his very first ball by Rahul Tewatia. However, he scored three consecutive half-centuries in the next three games. 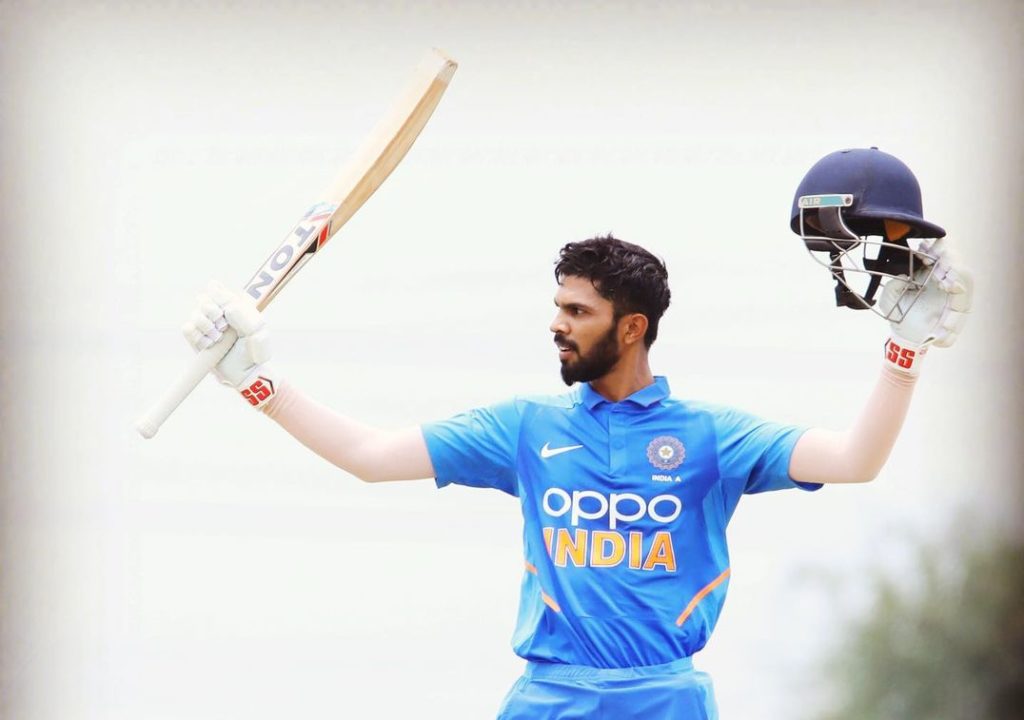 Controversies did by Ruturaj Gaikwad

The All Out Cricket Post Interview Of Ruturaj Gaikwad

I hope you guys will love the article about Ruturaj Gaikwad, you can also check out more cricket news by clicking here, play fantasy cricket on dream11 to win some real cash