Pre Info: The 2nd T20 of the four-match series between South Africa and Pakistan will be played at the venue of Wanderers Stadium, Johannesburg. 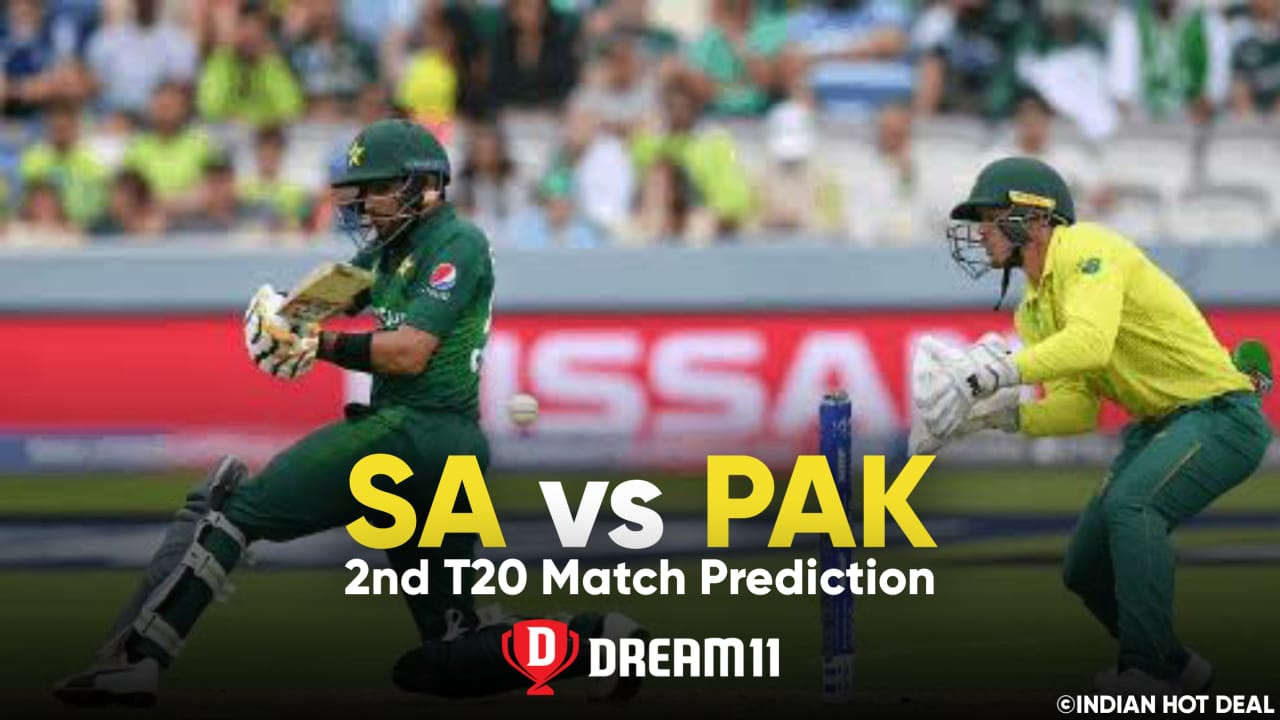 In the first match, South Africa won the toss and decided to bat first. With an inexperienced team, they posted a big total on the board of 188 in their allocated 20 overs. Aiden Markram played an inning of 50 in 32 balls at the top. While skipper Heinrich Klaasen also scored a quick 50.
While chasing, Mohammad Rizwan played an outstanding knock of 74 runs which helps his team to register a win in the last over of the match by 4 wickets. They currently took a lead in the series and will be looking to continue their winning habit for the remaining matches.

On the other hand, the host lost the match but they fought hard till the end and will be trying to convert the result into their favor in upcoming games.

SA vs PAK Head to Head: 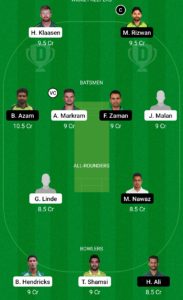 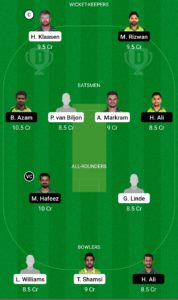 While selecting your team, consider the points and make your own decision and make sure to edit the team if there is some change after the toss when playing xi is announced. So, taking the help from the above post make SA vs PAK Dream11 Team. 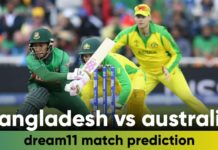 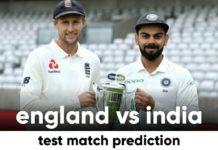