The handiest, versatile teen kid sensation named Sam Curran came from a cricketing family who moved from Zimbabwe. Sam’s father was a former Zimbabwean cricketer and now his brother also plays cricket. Before moving to England, he had player U13 cricket in Zimbabwe and won player of the tournament award.When he was playing youth cricket for Surrey’s U-15 and U-17, He was rated highly by the director of surrey’s cricket and he quotes Curran as “the best 17-year-old cricketer that I have seen”. His versatility with both bat and the ball at such a young age signaled that he has something big in him.

Even in the presence fellow all rounders Chris woakes and Ben stokes in the side, England added him into the squad for the home series against Pakistan in 2018. He made his Test debut against Pakistan and later in the next game he took four wicket haul and scored fifty plus while counter attacking. Due to his excellence with both bat and the ball, he got man of the match. He made ODI debut against Australia and T20I debut against New Zealand. Apart from the International crciket, being early in his career he was demanded heavily in Indian Premier League. So he was picked by Kings XI Punjab by whopping price of USD $1 million. During IPL, he took hat-trick at the age of just 20. 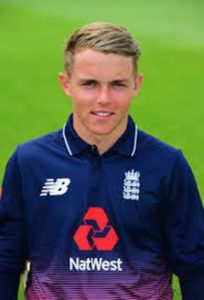 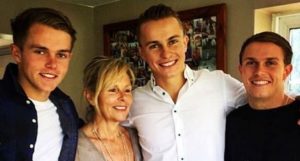 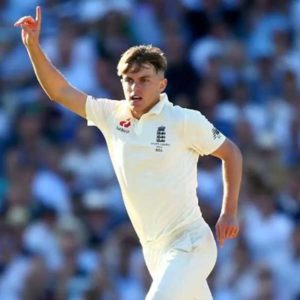 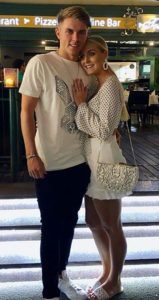 Controversies did by (Sam Curran)

The All Out Cricket Post Interview Of Sam Curran

I hope you guys will love the article about biography, you can also check out more cricket news by clicking here, play fantasy cricket on dream11 to win some real cash.