The man who revolutionized the off-spin bowling with inventing doosra. Saqlain Mushtaq made his entry in International cricket after his promising start in the domestic cricket. He made his debut against Sri Lanka by taking 4 wickets and ended up taking nine scalps in two-match test series.

Saqlain came into the limelight in the Chennai test 1999 when he took ten-wicket haul and dismissed Sachin Tendulkar in both innings and snatch the victory by just 17 runs. With his unreadable variations, he awarded the Wisden cricketer of the year in 2000.

While continuously playing county cricket and for the national team, he was the guy who took no time to get an injury. He admitted that Virender Sehwag ended his career with his figures of 1/204 against India. And that was enough for him to retire. Therefore he left the country and started playing county cricket. 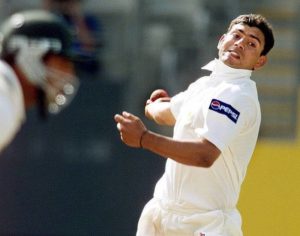 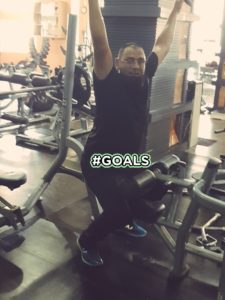 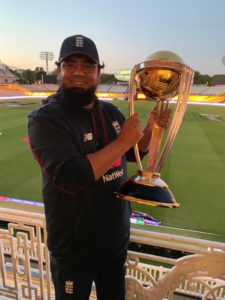 Controversies did by ( Saqlain Mushtaq )

The All Out Cricket Post Interview Of Saqlain Mushtaq

I hope you guys will love the article about Saqlain Mushtaq biography, you can also check out more cricket news by clicking here, play fantasy cricket on dream11 to win some real cash.