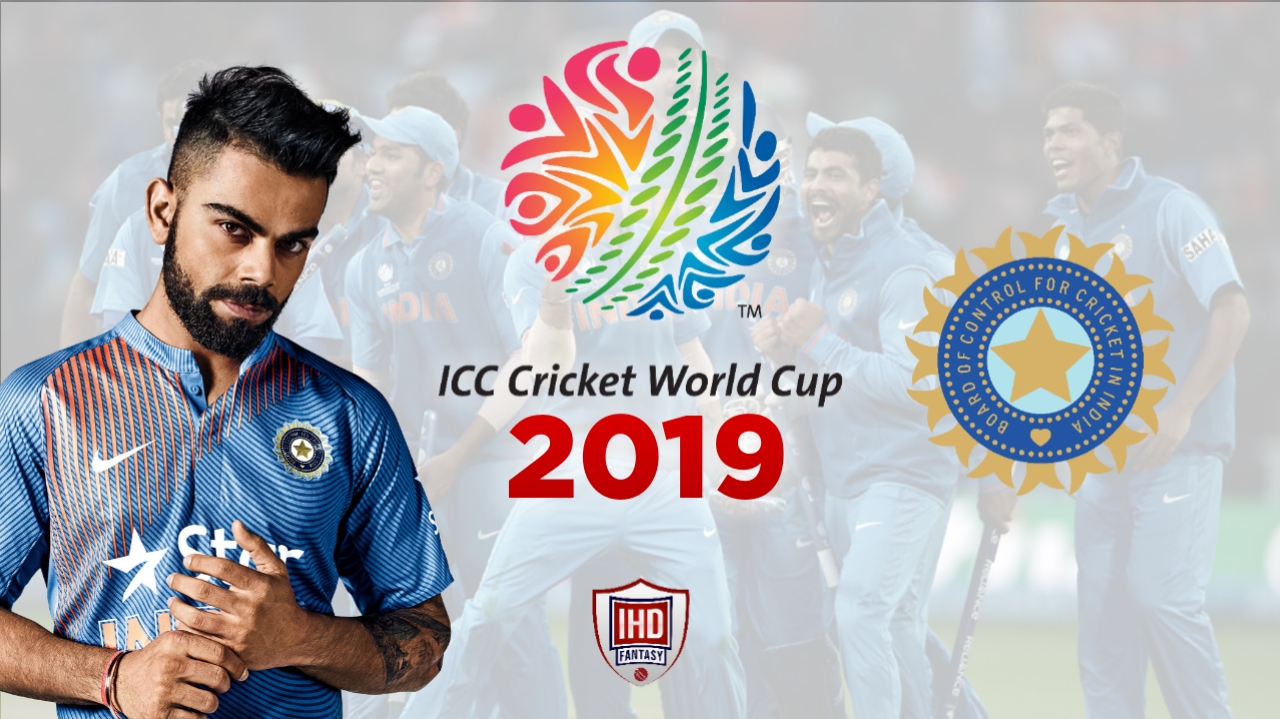 Here in this Cricket Post, we are going to list the Indian Cricket Team Full Squad with Players Name, Coaches who are going to participate In ICC World Cup 20121.  As you all Know, ICC World cup 2021 is about to start on 17 Oct 2021 and it will end in Nov 2021. We at IHDFantasy.com will cover all the ICC WC 2021 Tournament matches, Players Stats, And Also Will Provide Best Dream11 Team for ICC WC 2021. So, Covering all the ICC WC 2021 Broadcast, later on, First, we will review all the teams taking part in the ICC World cup 2021 Tournament.

During the announcement of India’s fifteen-member squad a week ago, Ravichandran Ashwin was one of the major talking points, as he was recalled to the T20I setup after four years. It has been confirmed that former India captain MS Dhoni, who has led India to each of the previous T20 World Cups, will act as the tournament’s mentor.

Key players for India in this world cup

India is entering this WC as favorites. And I think they’ll easily reach to top four and if they hold their nerves and their bowling and middle-order delivered at required level they have clear chances of becoming champions in this tournament.
See you guys in the next blog with some new and amazing stats, Take care…
Advertisement